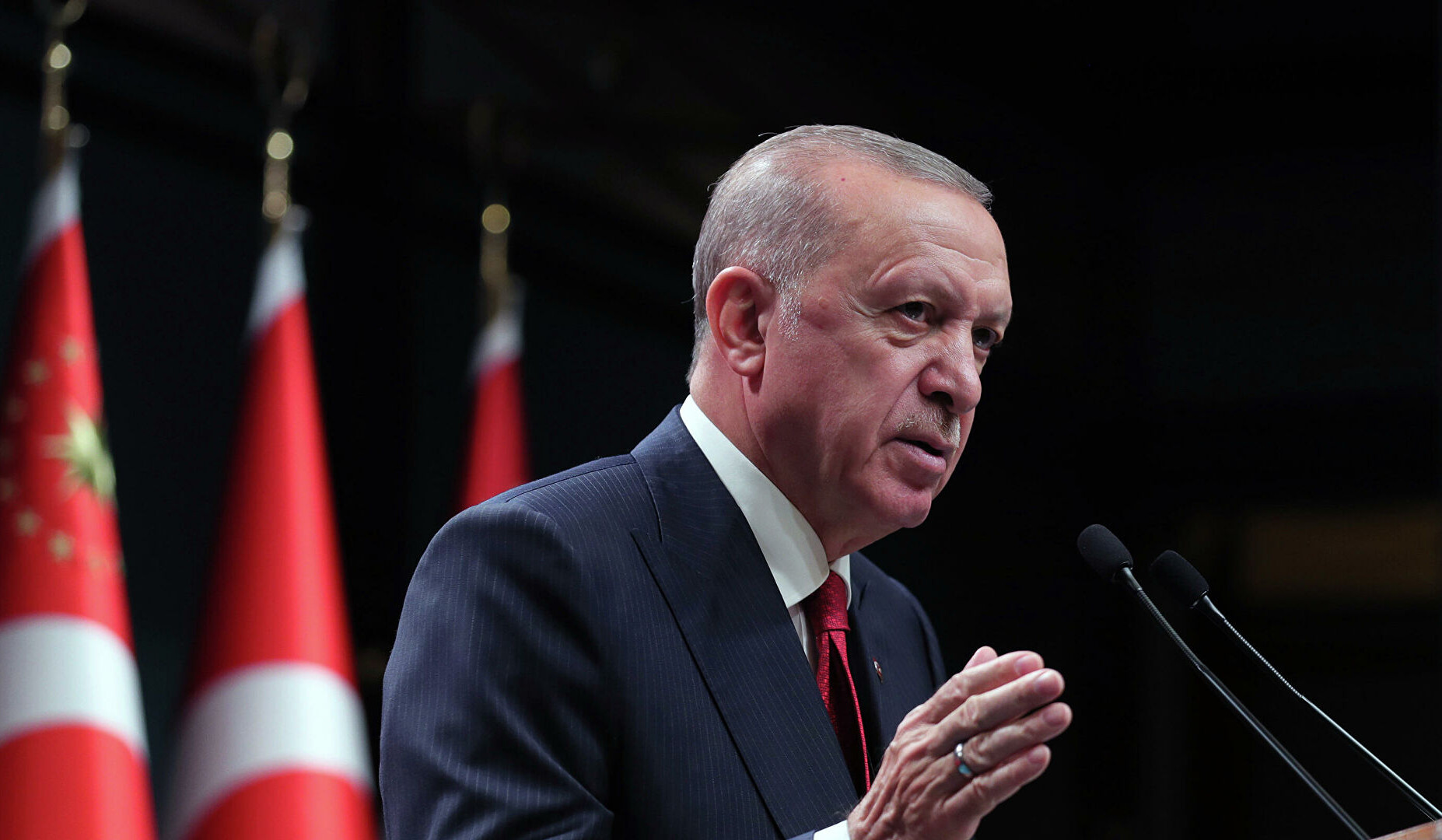 During his meeting with ambassadors in Turkey, Turkish President Recep Erdogan specifically mentioned the importance of his country in matters security and energy and asked the EU to proceed with clear steps the next period.

“The EU remains Turkey’s strategic target. The global effects of the war in Ukraine have shown that Turkey is at a strategic point for the EU, especially in the fields of security and energy. “I expect the EU to take clear steps and take into account our vision for membership and not surrender to the sterile interests of some of its members,” Erdogan said.

Turkey has been an associate member of the EU since 1964, and applied for membership in 1987. The membership negotiation process started in 2005, but on July 6, 2017, the European Parliament adopted a resolution calling on EU members and the European Commission to suspend the negotiations. Over the past four years, Brussels and EU member states have repeatedly stated that Turkey's actions remove it from the European community.