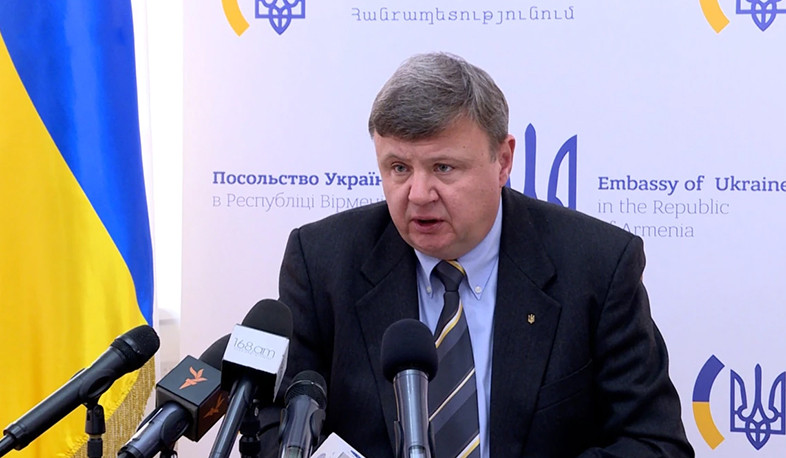 News about transfer of mercenaries to Ukraine through Armenia are fake: Denys Avtonomov

Chargé d' Affairs of Ukraine to Armenia Denys Avtonomov referred to the fake news circulating about Armenia during the press conference.

“I would like to refer to the fake news. Among them are the news about the transfer of Arab mercenaries to Ukraine through Armenia, the transfer of fighter jets from Armenia to Russia”, the diplomat mentioned.

He referred to the supply of weapons by Ukraine to Azerbaijan. According to Avtonomov, Ukraine has not supplied weapons to Azerbaijan since 2014.