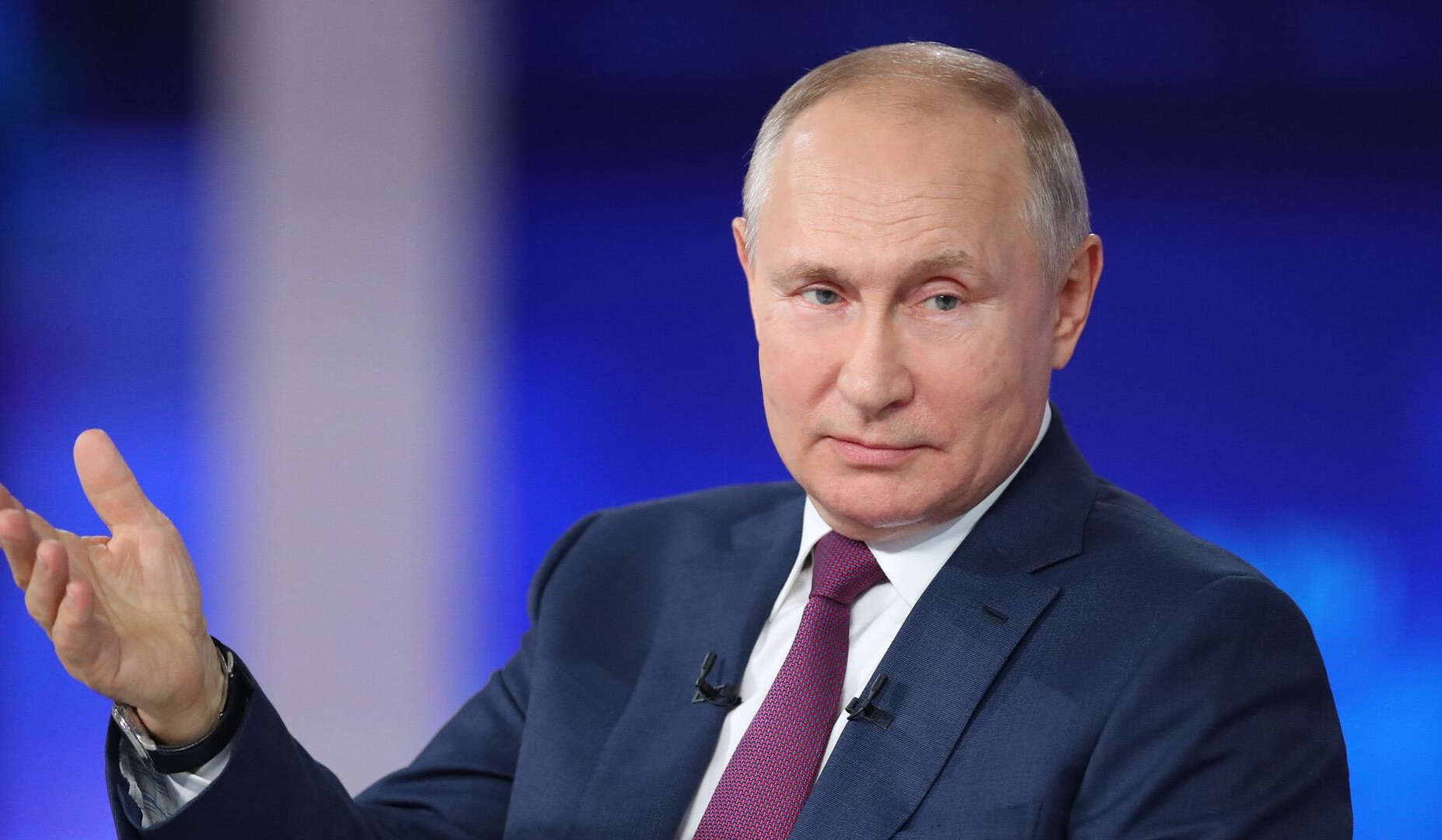 It is impossible to isolate Russia: Putin

President of Russia Vladimir Putin warned the West on Tuesday that attempts to isolate Moscow would fail, citing the success of the Soviet space programme as evidence that Russia could achieve spectacular leaps forward in tough conditions, Reuters reports.

Russia says it will never again depend on the West after the United States and its allies imposed crippling sanctions on it to punish Putin for his Feb. 24 order for what he called a "special military operation" in Ukraine.

Sixty one years to the day since the Soviet Union's Yuri Gagarin blasted off into the history books by becoming the first man in space, Putin travelled to the Vostochny Cosmodrome in Russia's Far East, 3,450 miles (5550 km) east of Moscow.

"The sanctions were total, the isolation was complete but the Soviet Union was still first in space," Putin said, according to Russian state television.

"We don't intend to be isolated," Putin said. "It is impossible to severely isolate anyone in the modern world - especially such a vast country as Russia."

Putin says the "special military operation" in Ukraine is necessary because the United States was using Ukraine to threaten Russia - including via the NATO military alliance - and that Moscow had to defend Russian-speaking people in Ukraine from persecution.

He said on Tuesday that they had no doubts Russia would achieve all of its objectives in Ukraine - a conflict he cast as both inevitable and essential to defend Russia in the long term.

"Its goals are absolutely clear and noble," Putin said. "It's clear that we didn't have a choice. It was the right decision."