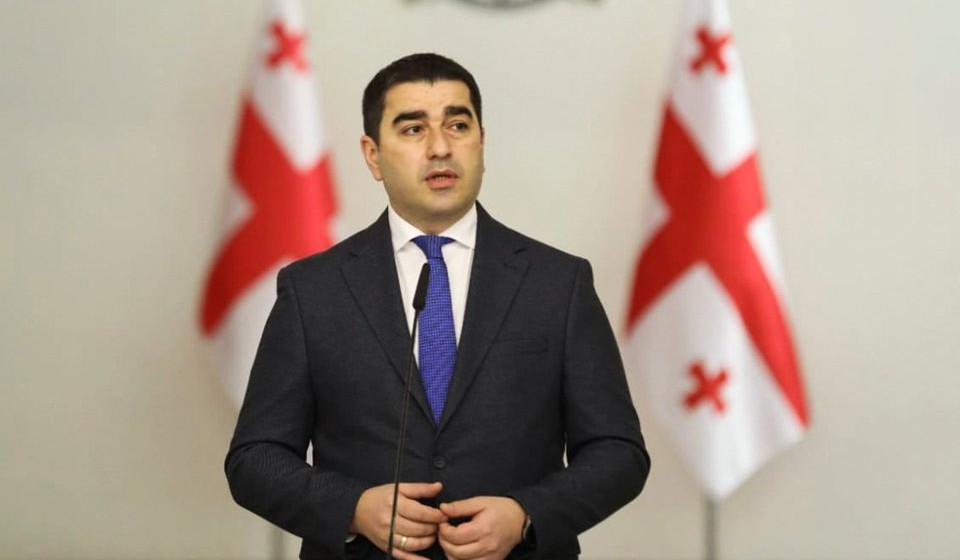 Georgian Parliament Speaker Shalva Papuashvili has said he considers it inappropriate to invite his Ukrainian counterpart Ruslan Stefanchuk to visit Bucha. According to him, the reason is Kyiv’s policy towards Georgia.

According to him, the partnership between the two countries and the support provided by Tbilisi to Kyiv are not worthy of accusations by high-ranking Ukrainian officials of separating the Georgian people from power, demands for a second front, diplomatic demarches, smuggling and other issues. The Speaker of the Georgian Parliament stressed that the official invitation to visit Bucha was inappropriate in the presence of such unresolved issues.

Earlier, Georgian Prime Minister Irakli Garibashvili announced that Tbilisi would not impose sanctions on Russia. After that, Ukrainian President Volodymyr Zelensky recalled the ambassador from Tbilisi for consultations.