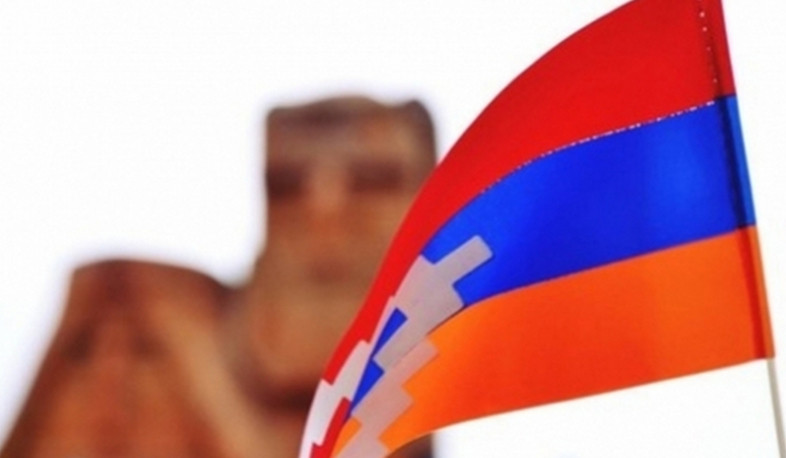 All Party Parliamentary Group for Armenia of the United Kingdom House of Commons made a statement:

“We condemn in the strongest terms the latest aggressive actions by Azerbaijani forces against Nagorno-Karabakh.

The troop movements into Artsakh lands and offensive military actions especially in the Parukh and Khramort regions are unjustified and warmongering. The intimidation of the resident population to leave, together with the use of drones and the disruption of the gas supply to Nagorno-Karabakh are hostile acts against the civilian population and endanger life. Azerbaijani forces should withdraw to their initial positions in accordance with the ceasefire declaration of November 2020, allowing the restoration of energy pipelines and access for supplies.

This is another flagrant breach of the ceasefire settlement and clearly the Government of Azerbaijan is endeavouring to take advantage of the unstable position caused by the conflict in Ukraine to revisit its unjustified territorial claims, regardless of previous undertakings. We urge the Azerbaijani Government to pursue a sustainable settlement through peaceful dialogue rather than through military offensives. Until they do, we urge the United Kingdom Government to join other Western democracies in condemning the belligerent actions of the Azerbaijani regime and using all diplomatic pressure to compel President Aliyev back to the negotiating table through the OSCE Minsk Group peace process”, the announcement says.