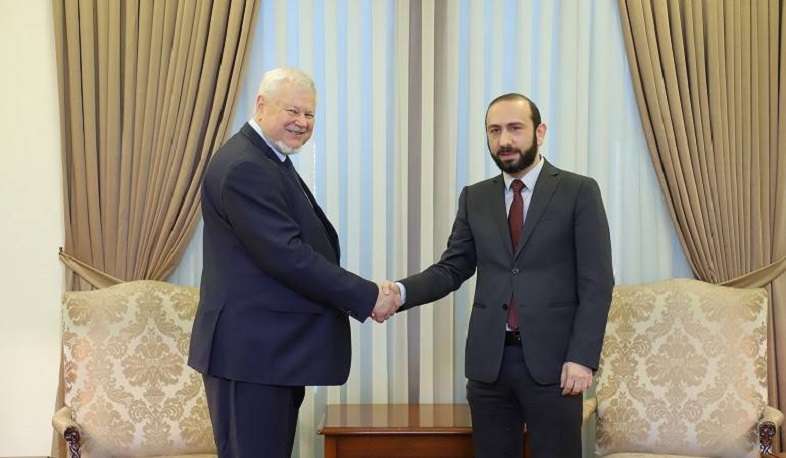 Minister Mirzoyan referred to the Azerbaijani invasion launched on March 24 in the area of ​​responsibility of the Russian peacekeeping contingent in Artsakh near the village of Parukh, the Azerbaijani actions deliberately obstructing the normal operation of vital infrastructure, and other steps aimed at ethnic cleansing. The need for the return of Azerbaijani units to the initial positions on March 23 was stressed.

Ararat Mirzoyan presented the position of the Armenian side on the negotiations between Armenia and Azerbaijan on the peace agreement, emphasizing in that context the mediating role of the OSCE Minsk Group Co-Chairs.