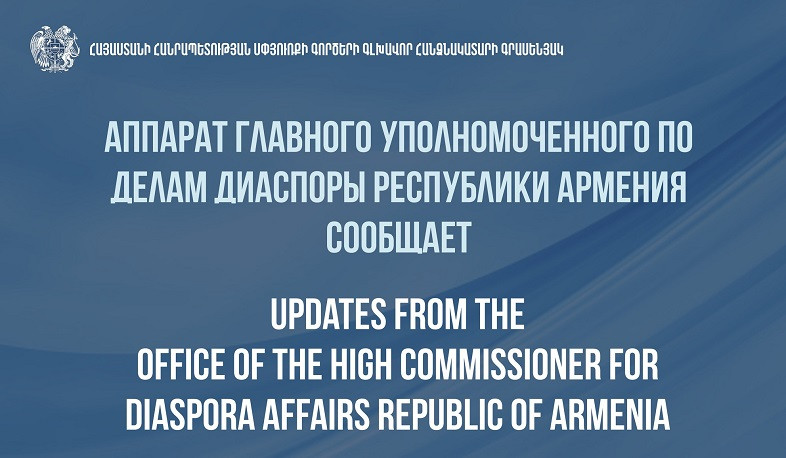 There are no victims of Armenian descent or loss of infrastructure: Diaspora High Commissioner's Office

Throughout the entire day, Diaspora High Commissioner's Office was in touch with Armenian community organizations and individuals in Kiev, Odessa, Kharkiv, Kostyantynivka, Mariupol, Donetsk, Luhansk, Makiivka and other cities, and paid special attention to matters concerning the region’s Armenians.

At this time, there are no victims of Armenian descent or loss of infrastructure. Many families fled the war zone early on toward the central and western regions of Ukraine, as well as the Russian Federation (mainly to the Rostov and Voronezh regions). There are issues with accessing internet and infrastructure.

Ukrainian air and rail traffic is limited, and a number of Russian airports in the cities of Rostov-on-Don, Krasnodar, Stavropol and Voronezh have temporarily suspended operations.

We ask our compatriots to keep in touch with Armenian diplomatic missions in Kiev and Odessa, as well as with the Armenian Consulate General in Rostov-on-Don.

Embassy of the Republic of Armenia in Ukraine:

Consulate General of Armenia in Odessa:

Consulate General of Armenia in Rostov-on-Don: