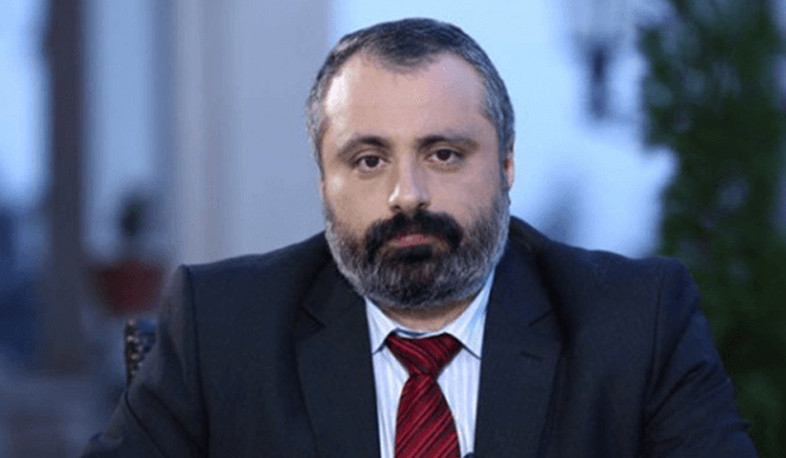 On February 7-10, Foreign Minister of the Republic of Artsakh David Babayan was on a working visit to the Kingdom of Belgium.

Issues related to the situation in the region, possible developments, prospects for the settlement of the Azerbaijan-Karabakh conflict, the development process of Artsakh, and various manifestations of anti-Armenian policy by Azerbaijan were discussed during the meetings.

David Babayan stressed that the large-scale war unleashed by Azerbaijan against Artsakh with the participation of Turkey and international terrorist groups was a challenge to the entire civilized world, which is fraught with unpredictable consequences, including for European and other countries. The Minister highly appreciated the role of the peacekeeping mission of the Russian Federation in the region as a key component of maintaining peace and stability.

Minister Babayan mentioned the important role of pan-Armenian structures in the process of strengthening and deepening relations with the Diaspora, expressing gratitude to the Hay Dat and its structures for many years of consistent work.

The Foreign Minister also had a meeting with students of different universities and delivered a lecture for them. He presented the history of Artsakh, the process of its state-building, the prospects of foreign policy and the chronology of the Azerbaijan-Karabakh conflict, the realities on the ground and possible developments.

On behalf of the authorities of the Republic of Artsakh, David Babayan laid a wreath at the khachkar-monument in Brussels commemorating the victims of the Armenian Genocide.