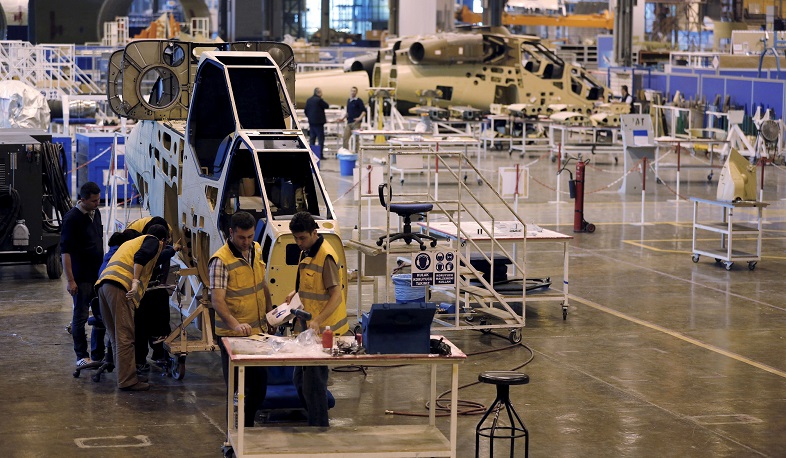 Officials from state-run pipeline company Botas were dispatched on an emergency mission to Tehran to try to reverse the stoppage, which led to Turkey’s worst energy crunch in decades and threatens to clobber all-important exports. The Turkish government has imposed three days of power outages this week in hundreds of organized industrial zones.

Industry accounts for nearly a quarter of Turkey’s economic output, and nearly 10% of the country’s workforce is employed in industrial zones, so the consequences of the power halt could ripple nationwide. More than half of the country’s electricity is produced in gas-powered plants.

The fallout from the supply limitations was swift. Multiple companies announced disruptions in their operations in filings to the stock exchange, and the domestic unit of car maker Renault SA announced it would stop production at its Bursa plant for 15 days, according to reports in the Turkish press.

Turkey’s automotive sector, already hurt by the global chip shortage, is the country’s top exporter, accounting for 11% of all exports in 2021.

Turkish stocks slumped, led by industrial companies, with the benchmark Borsa Istanbul 100 index falling as much as 4.95% -- just short of triggering a market-wide circuit breaker. Steelmaker Erdemir dropped 5.9% while oil refiner Tupras fell 6.3%. Glassmaker Sisecam declined 5% and carmaker Ford Otosan was down by 6.4%.