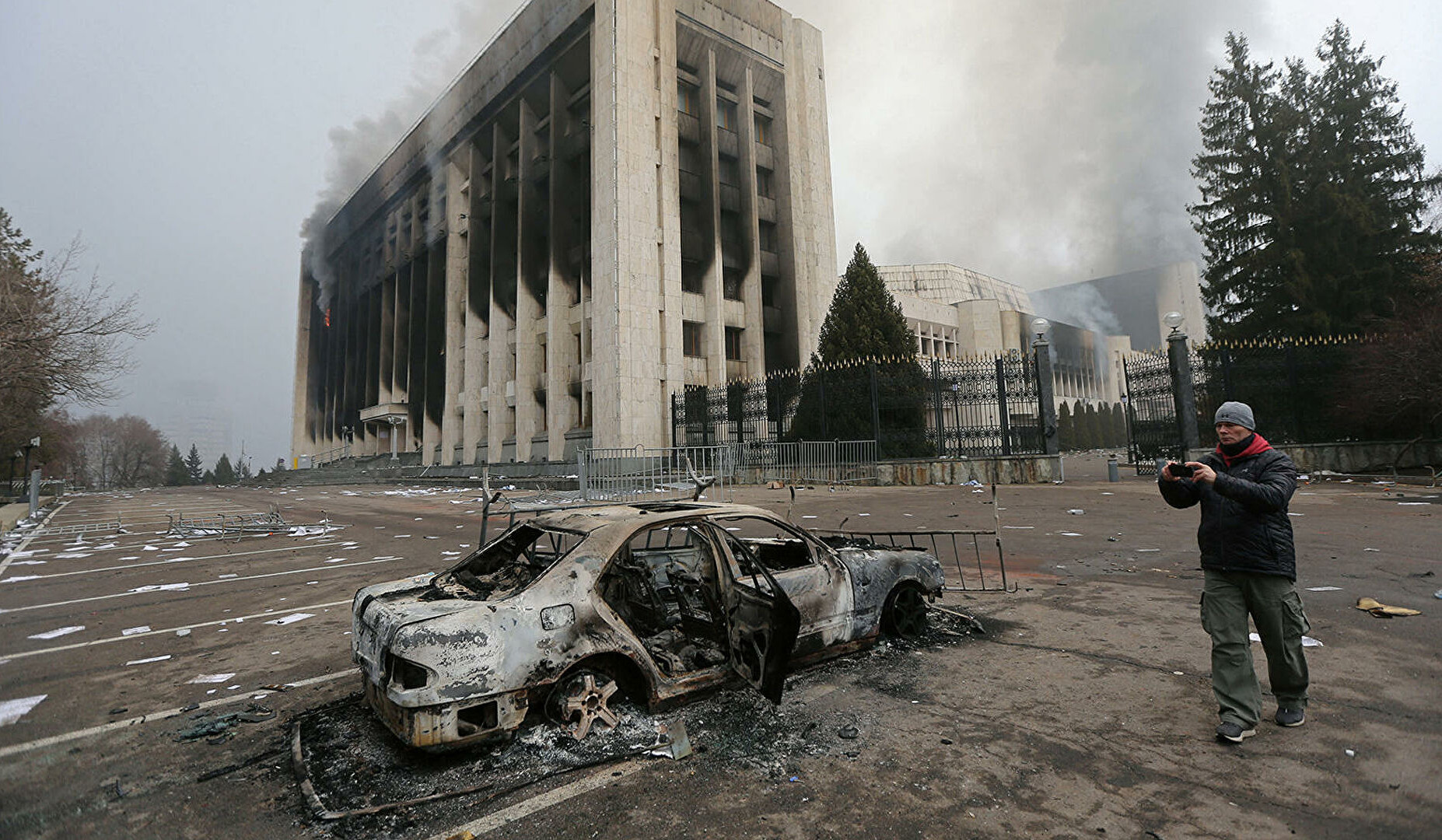 A total of 1,822 criminal cases filed in Kazakhstan on terrorism, murder and violence

The Head of State was informed on the fulfilment of previously given instructions aimed at stabilizing the situation in the country. Particular attention was paid to the restoration of security and law and order, and ensuring citizens’ legal rights.

Interior Minister Yerlan Turgumbayev reported to the President on the progress of the operational and preventive measure “Law and Order” in all regions of the country. The removal of illegally held weapons from the population is continuing. A total of 1,822 criminal cases have been opened for terrorism, murder, violence against authorities, hooliganism, attacks on government buildings and other crimes, 116 of which have been referred to special prosecutors, the Interior Ministry said. The Ministry’s Internal Security Department has launched helplines. Close cooperation with human rights organizations has been established to prevent violations of detainees’ constitutional rights, Minister Turgumbayev reported.

Chairman of the National Security Committee Yermek Sagimbayev reported on measures to neutralize terrorist threats and to develop a mechanism to prevent it in the future.

Minister of Defence Ruslan Zhaksylykov reported that certain units of the Armed Forces continue working together with the Interior Ministry to ensure law and order in regions with a “red” level of terrorist threat. Military facilities, including weapons and ammunition depots, are under increased security. The Defense Ministry has begun implementing the President’s instructions on reforming the Armed Forces.

Prosecutor General Gizat Nurdauletov presented the President with a report on the investigation of terrorism and mass riots. He also reported on measures being taken by prosecutors to ensure the rights of detainees and arrested persons. All of them are provided with the right to protection and legal assistance, complaints are carefully checked. Gizat Nurdauletov said, and complaints are closely monitored. The prosecutor's office received 84 complaints from participants in the process. 96 detained citizens were released under supervision measures.

Prosecutor Nurdauletov also reported on the implementation of the President’s instruction to mitigate punishment in the absence of aggravating circumstances. According to the data presented, courts have administratively arrested 3,314 persons. Prosecutors filed 1,884 requests for mitigation of punishment. As a result, 1,083 individuals were released from custody. A fine had been replaced with a warning for 490 citizens.