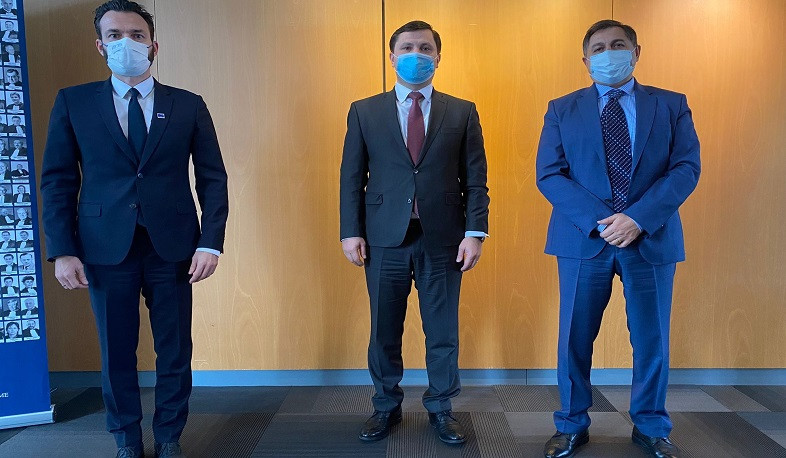 Congratulating the Permanent Representative on being appointed, Róbert Spanó stressed the importance of the efficient cooperation between the court and the government of Armenia.

President Spanó presented the agenda of the ECHR reforms, the works in that direction and the existent programs.

Ambassador Khachatryan evaluated the further development of the cooperation with the ECHR.

In this context, it was mentioned that by the decision of Armenia’s Prime Minister, an interagency commission coordinating the implementation of the obligations under the European convention on human rights was created.