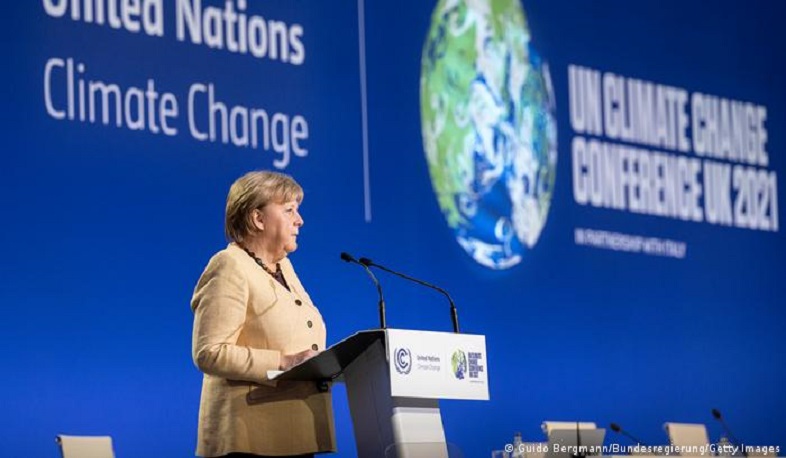 Merkel “spoke to the U.N. secretary-general on the phone last week, thanked him and told him that she would not accept the offer,” an official in the ex-chancellor’s office said Wednesday.

Guterres wanted Merkel to lead a U.N. advisory board on global public goods, such as oceans and the ozone layer, one of his flagship reform projects to “identify global public goods and other areas of common interests where governance improvements are most needed.”

According to Guterres, the COVID-19 pandemic has caused global friction on issues ranging from human rights to disarmament, hence the need to revive multilateralism through the board.

When Merkel left office in December 2021 after 16 years leading Germany, she said she would no longer be involved in politics and intended to sleep and read.