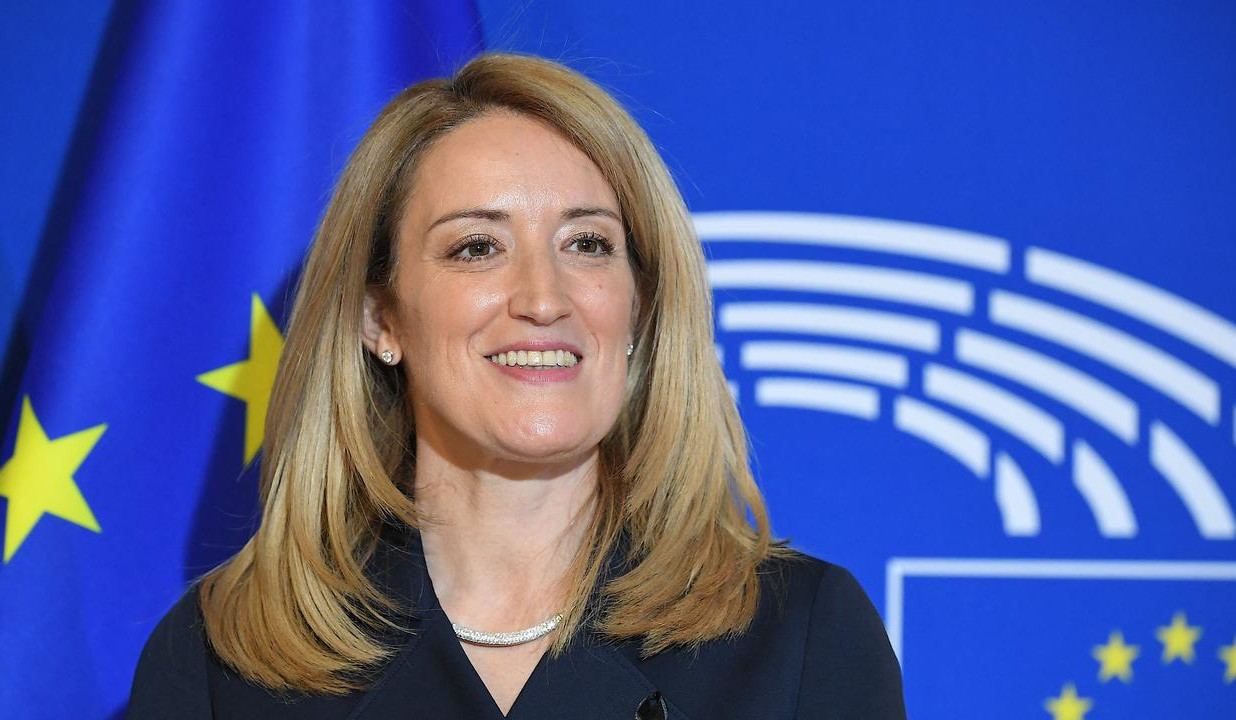 Maltese MEP Roberta Metsola has been elected to succeed David Sassoli as the president of the European Parliament, becoming the third woman to occupy the high-ranking position, Euronews reports.

“Europe is back. Europe is the future. Vive l’Europe,” she declared in her first speech as president.

Zlotowski dropped out the race before voting starting, paving the way for Metsola to gather the support from all the centrist and conservative parties. The Maltese received 458 votes in favor, while Bah Kuhnke and Rego fell behind, with 101 and 57 votes, respectively.

Each candidate made their case to their fellow MEPs in Strasbourg on Tuesday to succeed Sassoli, who died on 11 January and whose term of office was already schedule to end this week.

Metsola has been an MEP since 2013 and a vice-president of the Parliament since 2020.