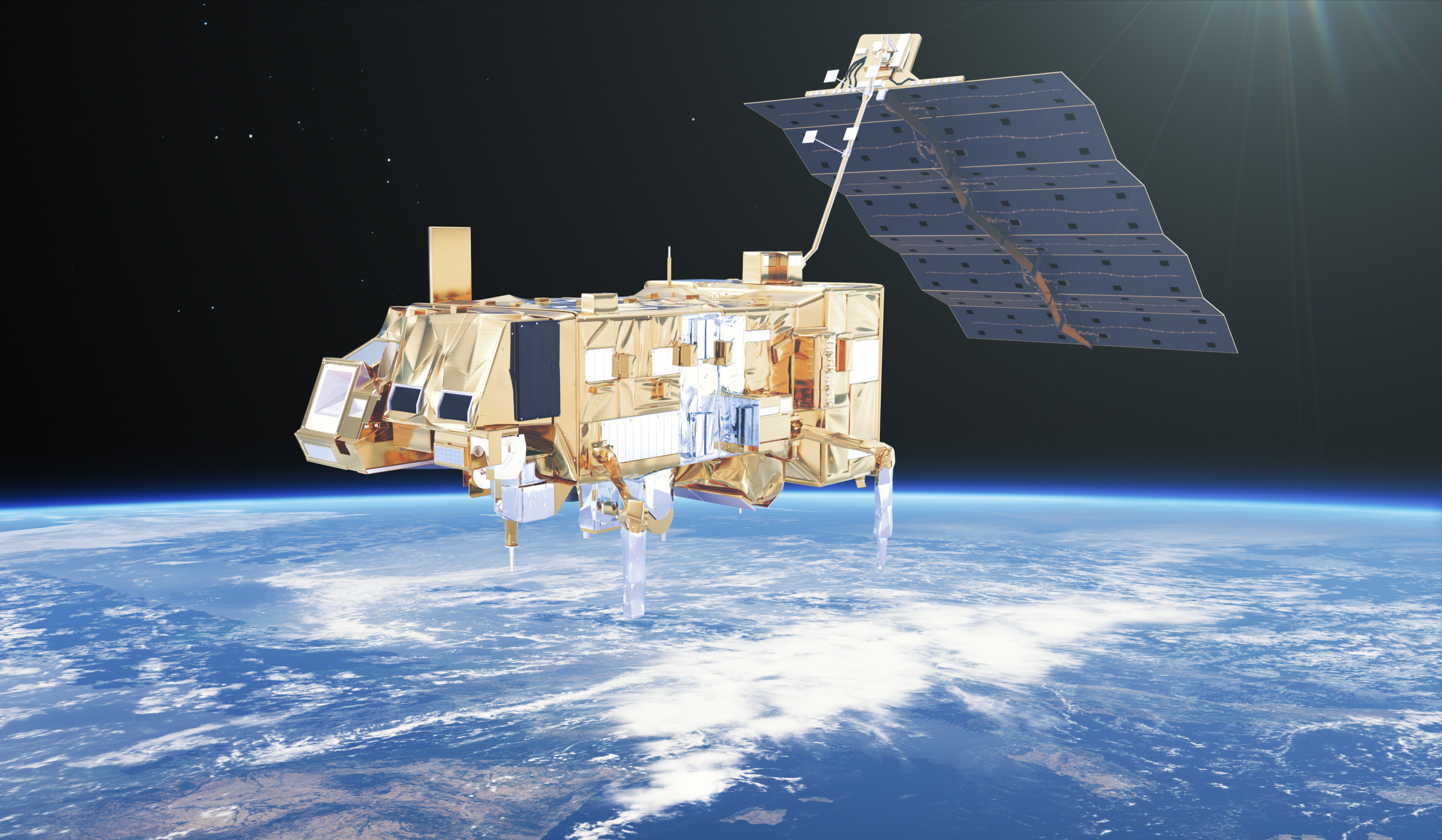 NATO has decided to extend its collective defense principles to outer space, according to the NATO’s overarching Space Policy that was made public on Monday, TASS reports.

"At the 2021 Brussels Summit, Allies agreed that attacks to, from, or within space present a clear challenge to the security of the Alliance, the impact of which could threaten national and Euro-Atlantic prosperity, security, and stability, and could be as harmful to modern societies as a conventional attack. Such attacks could lead to the invocation of Article 5. A decision as to when such attacks would lead to the invocation of Article 5 would be taken by the North Atlantic Council on a case-by-case basis," the document reads.

According to the document, NATO plans to incorporate space into the system of collective security and defense. "Space is an inherently global environment and any conflict that extends into space has the potential to affect all users of space. Even in cases where NATO is not involved in conflict, Allies’ space systems could be affected," it says.