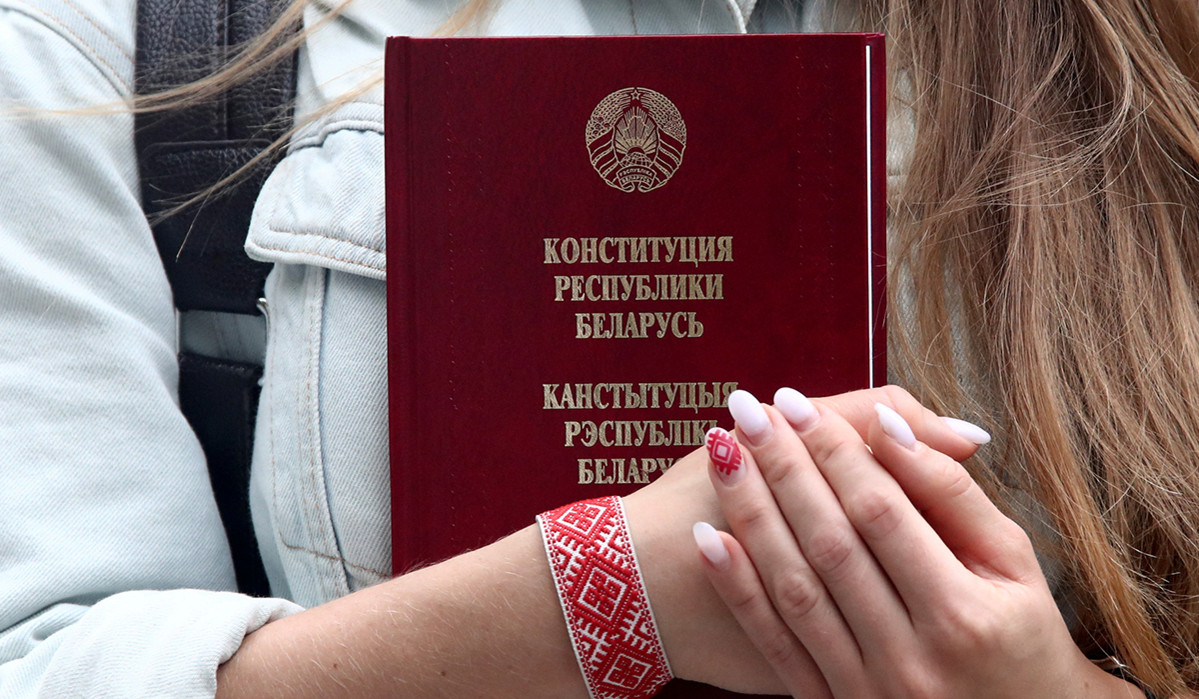 “I think we should hold the referendum in February as we promised,” the Belarusian leader said.