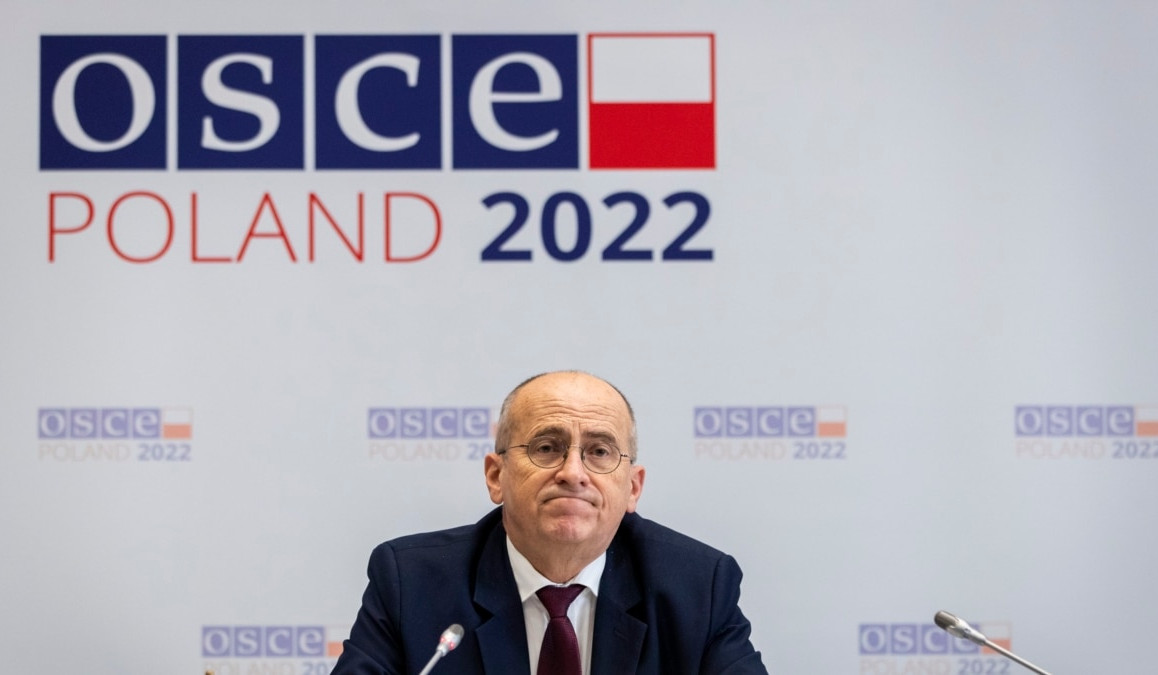 As the spokesperson explained to Polish Press Agency, Rau will first visit Ukraine and the United States.

“And in the middle of next month, most probably, on February 15, the OSCE chair will meet with Russian Foreign Minister Sergey Lavrov. A visit to Moscow is a normal procedure for the OSCE chair as Russia is one of the most important member states of that organization,” he said.

Jasina noted that Rau’s visit to Ukraine will take place in late January or early February. The OSCE Chairman-in-Office will meet with Foreign Minister Dmitry Kuleba and visit the country's border regions. Shortly afterwards, he will travel to Washington to meet with US Secretary of State Antony Blinken.