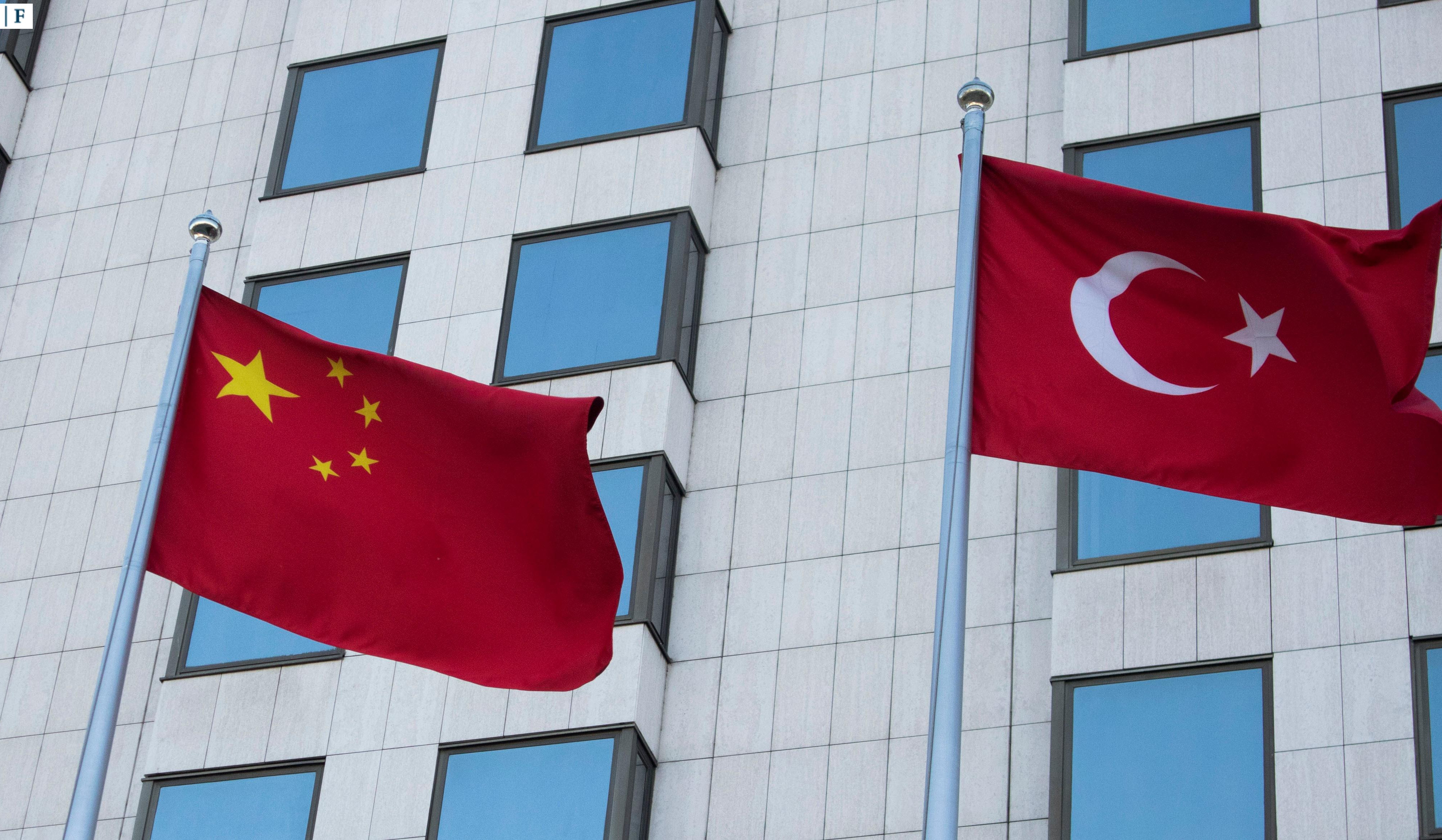 Amid tensions with Turkey, China is putting Kurdish Issue in play

China-Turkey relations have been full of ups and downs since 1971. In addition to some structural problems related to trade, the Uyghur issue seems to be the most insurmountable issue driving a wedge between China and Turkey, The Diplomat writes.

The Uyghur issue has triggered political tensions between the two countries many times. There is a large Uyghur diaspora population residing in Turkey, and Turkic nationalist sentiments extend to the Uyghur ethnic group. China, meanwhile, is extremely sensitive to any hint of separatist sentiment stemming from the Uyghurs, including appeals to transnational ethnic identity.

China-Turkey relations came to a halt between 1990 and 2000 following the anti-Chinese activities of the Uyghurs in the 1980s. Bilateral relations gained momentum when the AK Party came to power, but ties were seriously weakened again with the Urumqi riots that broke out in 2009. Turkey reacted very harshly to the ensuing crackdown, with Prime Minister Recep Tayyip Erdogan describing the events as genocide. As Chinese authorities were displeased with Erdogan’s rhetoric, they cut off relations with Turkey.

However, China-Turkey relations began to blossom again soon after that. Despite some setbacks, the years 2010-2018 can be called the golden years of the relationship. The 2016 coup attempt and U.S. support of Kurdish militias in Syria, the YPG, pushed Turkey into Russia and China’s orbit. While Turkey drew closer to the China-Russia front during this period, Ankara’s relations with China saw perhaps the best period in history. The countries exchanged high-level diplomatic visits and signed economic, cultural, and educational agreements. By 2018, the number of Chinese companies operating in Turkey exceeded 1,000.

Furthermore, Turkey is a strategic partner of China in the implementation of China’s Belt and Road Initiative (BRI). Ankara has expressed its support for the project on every platform. In May 2017, President Erdogan attended the Belt and Road Forum held in Beijing with senior government officials. The president assured China that Turkey was ready to lend all kinds of support to the BRI.

However, the camaraderie between the two nations did not last. The relations between China and Turkey became tense again in 2019. Reports emerged that a famous Uyghur poet, Abdurrehim Heyit, had died in a Chinese detention camp on February 9, 2019. The Turkish Foreign Ministry condemned China by making a harsh statement, assuaging the anger of the Turkish public. But the Turkish Foreign Ministry found itself in a difficult situation when China released a video that showed that the Muslim poet was still alive the next day.

Like previous issues, this incident was forgotten, and relations between the two countries quickly recovered. Despite all these disagreements between the two countries, the Chinese authorities refrained from making caustic statements and tried not to meddle in Turkey’s sensitive issues. However, what happened in the last months of 2021 caused China to take a different attitude. For first time, China is now touching on issues that Turkey might be uncomfortable with – particularly the Kurd issue.

Beijing’s new approach comes as Turkey has been taking steps to criticize China lately. On October 22, 43 countries, including Turkey, urged China to “ensure full respect for the rule of law” concerning the Muslim Uyghur community in Xinjiang. It was the first time Turkey had supported such a call. This move provoked China.

Later actions of senior politicians in Ankara suggested that the date was, in fact, politically motivated. Erdogan and Nationalist Movement Party (MHP) Chairman Devlet Bahceli posed for the cameras with a “Map of the Turkish World” during their meeting on November 17. The map included the Xinjiang region, homeland of the Uyghurs.

Responding to the allegations, Sinirlioglu said Turkey would not learn from those who violate international human rights law and humanitarian law. “Both the PKK/YPG and the Syrian regime abuse this Alouk Water Station issue repeatedly for their ill-minded agendas,” he added.

The tit-for-tat continued. On November 24, Turkey’s Erdogan made a bold statement in the Organization of Islamic Cooperation. He said: “We keep track of the situation of Uyghurs and other Muslim minorities in China with great sensitivity. Our expectation is that the Organization of Islamic Cooperation will show sensitivity to Uyghurs in line with its founding purposes.”

Authorities in Beijing fought back. A day later, Geng Shuang criticized Turkey’s air operations in Iraq at the United Nations and claimed that civilians were killed due to the airstrikes. Geng also called for respect for Iraq’s sovereignty.

After Turkey’s remarks on the Uyghur situation, China retaliated by focusing on the regions where Kurds live and accusing Turkey of human rights abuses in these regions. The Chinese actions sent a clear message to Turkey that China will retaliate if Ankara continues to meddle in the Uyghur issue. China’s playbook is simple: If Ankara continues to criticize China over the Uyghur issue, then Beijing will bring Turkey’s actions in Iraq and Syria to the international agenda.

These ongoing political events show that China-Turkey relations will likely enter a troubled period in the future. Most likely, with the increasing presence of China in the Middle East, Beijing may become an important player in the Kurdish issue.