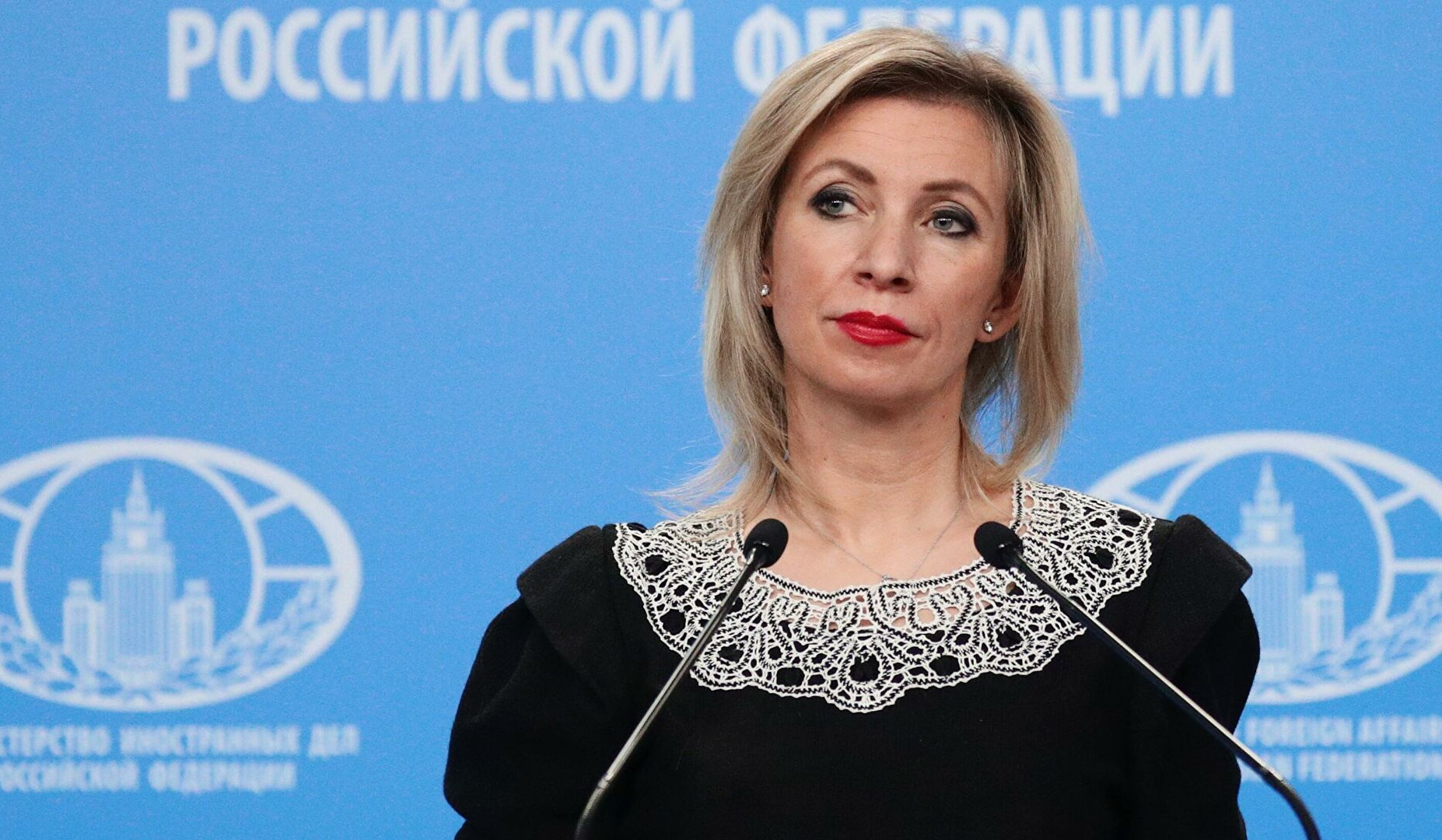 Russian Foreign Ministry Spokeswoman Maria Zakharova has refuted claims made by the US and a number of Western countries that the issue of NATO eastward non-expansion won’t be discussed at talks on security guarantees, TASS reports.

"In the US and a number of Western countries, statements were made that during the upcoming discussions of the Russian proposal on developing legal security guarantees the issue of NATO non-expansion won’t be considered. With regards to this, we are emphasizing: it is precisely NATO non-expansion and the nonappearance of weapon systems threatening our security near Russian borders that are the main, key issues at the upcoming talks with the US and NATO. This should be clearly understood by those who still have not figured out the essence of the Russian position," the diplomat’s commentary made public on Saturday said.