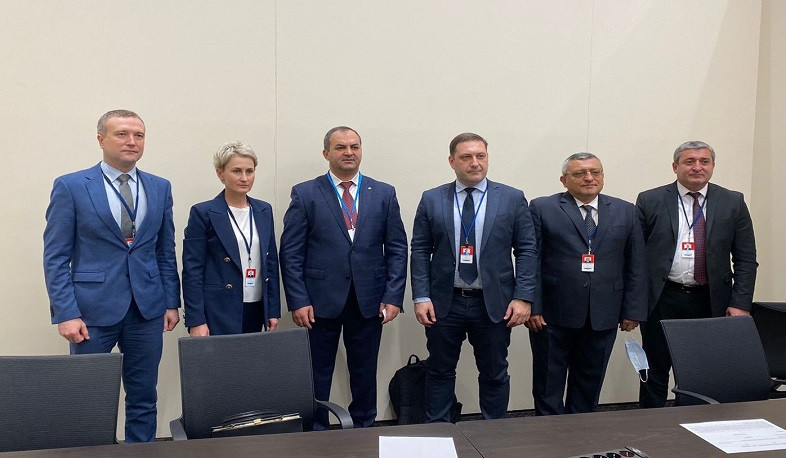 Armenia’s Ambassador Extraordinary and Plenipotentiary to Egypt Hrachya Poladyan also took part in the meeting. The Prosecutors General of the two countries discussed possible ways to expand ties between the structures headed by them, issues related to increasing the effectiveness of the mechanism of mutual legal assistance in criminal cases.

Arthur Davtyan stressed that the Republic of Armenia is interested in the experience of the Republic of Lithuania in the field of reforms, taking into account the successes achieved in localizing the European standards of anti-corruption struggle in the conditions of the post-Soviet common heritage.