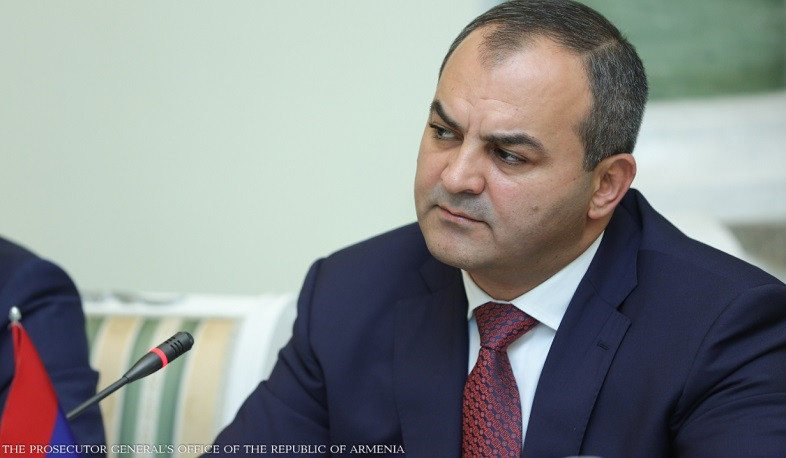 Arthur Davtyan participates in UN Convention against Corruption in Egypt

The delegation led by Prosecutor General of Armenia Artur Davtyan is on a working visit to the Arab Republic of Egypt to attend the Ninth Session of the Conference of the States Parties to the United Nations Convention against Corruption kicking off on Monday.

As reported the Prosecutor General’s Office of Armenia, the measures taken by member states to implement the Convention against Corruption and the main issues that have emerged during implementation will be considered during the Conference.

Among the target issues are the implementation of prophylactic activities for prevention of corruption by the member states in accordance with the adopted relevant declarations, the improvement of the mechanisms for return of illegal incomes and assets received through corruption and the progressive international practice in this sector, the overall challenges with regard to the fight against corruption, etc.

The Prosecutor General will deliver a speech in which he will present the anti-corruption complex in Armenia, including the goals and course of legislative and institutional reforms, as well as the vision of the Prosecutor General’s Office of Armenia for expansion of international cooperation in the areas of transnational corruption, money-laundering and illicit circulation.

Artur Davtyan is scheduled to hold several bilateral meetings during the working visit.