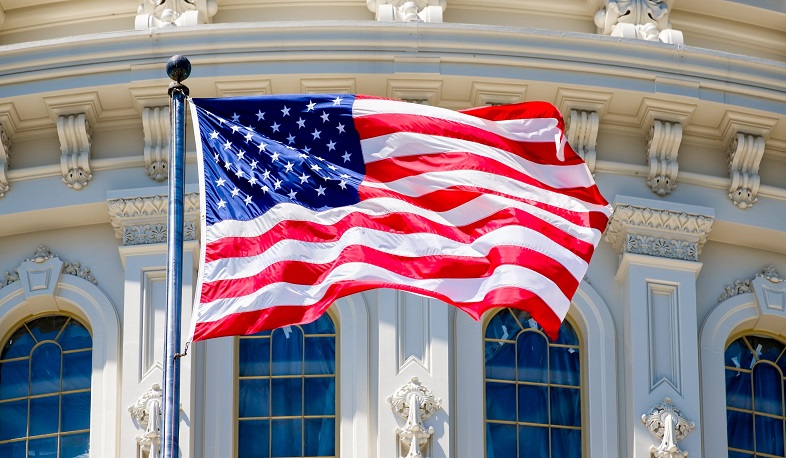 The United States will unveil new investments to support independent media across the globe during the upcoming Summit for Democracy, Secretary of State Antony Blinken said on Wednesday, Sputnik reports.
From December 9-10, President Joe Biden will host the virtual Summit for Democracy, bringing together government officials, civil society and private sector representatives from more than 110 countries. The list of guests does not include China, Russia, Saudi Arabia, or Turkey, among a dozen other nations.
"At the summit we are announcing significant new investments to support independent media in financial peril. We'll make the biggest contribution by any government to the recently launched International Fund for Public Interest Media, an innovative new initiative that provides assistance to at-risk independent news outlets. The fund will be administered not by governments, but by an inclusive group of independent, well-respected journalists, media and financial experts," Blinken told a virtual discussion ahead of the summit.
The US Agency for International Development will launch a Media Viability Accelerator, which will bring together media outlets, business advisory groups and the private sector to make independent press more sustainable, focusing on data sharing, technical assistance and financial services, according to Blinken.
The new efforts are on top of the $236 million President Biden has requested in the 2022 budget to support independent media around the globe, up more than 40% from what was allotted in 2020, the secretary noted.
In addition, the US is launching a new liability fund to provide financial support to journalists and news outlets targeted with litigation as a result of their reporting, he added.
Views 18