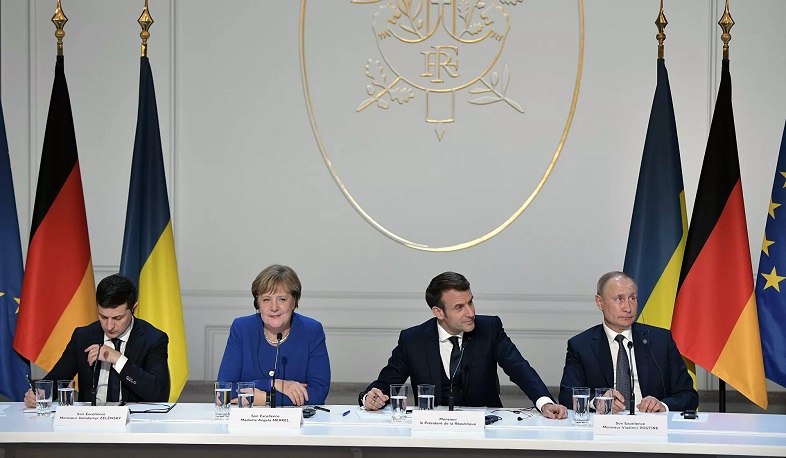 There are no contraindications for US participation in Normandy format: Russian Foreign Ministry

The United States can join the Normandy format of negotiations on the Donbass. This was stated by the acting. Oleg Krasnitsky, Director of the Third European Department of the Russian Foreign Ministry, informs RIA Novosti on Wednesday, December 8.

According to Krasnitsky, the issue of connecting the United States to the Normandy format is constantly being heard.

“In principle, there are no contraindications to the involvement of the United States, since they really influence Ukraine, and a lot depends on Washington’s position in the settlement of the Ukrainian conflict. In principle, if the United States is really ready to make its contribution, we have always been open to America doing its influence on Kiev,” says Krasnitsky.

Earlier, President Volodymyr Zelenskyy said that Ukraine would not stop the war in Donbas without direct negotiations with Russia. According to him, Western partners admit this.