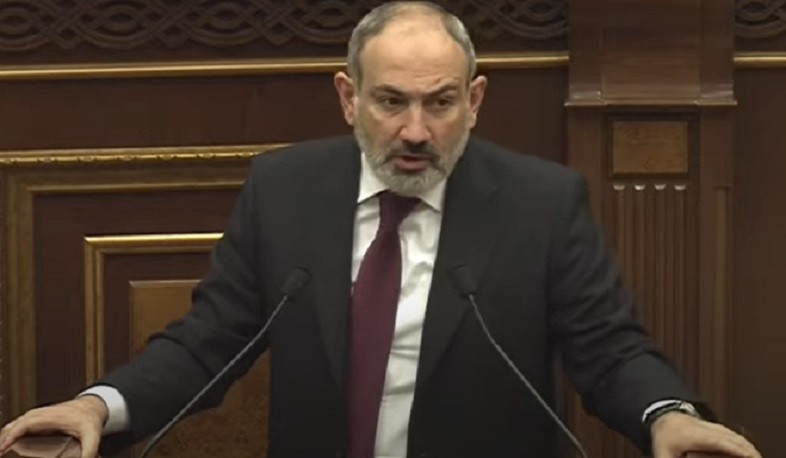 Armenia is interested in opening all roads: Nikol Pashinyan

The ninth point of the November 9 statement reads: first, all economic and transport links in the region are opened, and second, the control over transport communication is carried out by the Russian Federal Security Service. Armenia’s Prime Minister Nikol Pashinyan said this during the Parliament-Government question-and-answer. He stressed that all the comments are detailed in yesterday's statement of the Foreign Ministry.

The Prime Minister noted that Armenia is interested in opening all the roads.

“I have repeatedly said that we are ready, interested in opening all economic and transport links in the region, with the understanding that the western regions of Azerbaijan should have railway and road communication with the Nakhichevan Autonomous Republic through the territory of the Republic of Armenia; and Armenia via Azerbaijan to establish links with the Islamic Republic of Iran, the Russian Federation, as well as by road with Russia through Azerbaijan. We think we should go for solutions to this logic. We think that what we offer, what we stated in the previous day's statement of the Ministry of Foreign Affairs, fully corresponds to the interests of our country,” he said.

According to the Prime Minister, he does not understand the rhetoric that all roads in Armenia should be closed so that no one passes through us.

“It is not so. On the contrary, this logic has always been put forward by those who wanted there to be no transit through Armenia, to close Armenia's transport routes, and so on,” said the Prime Minister.