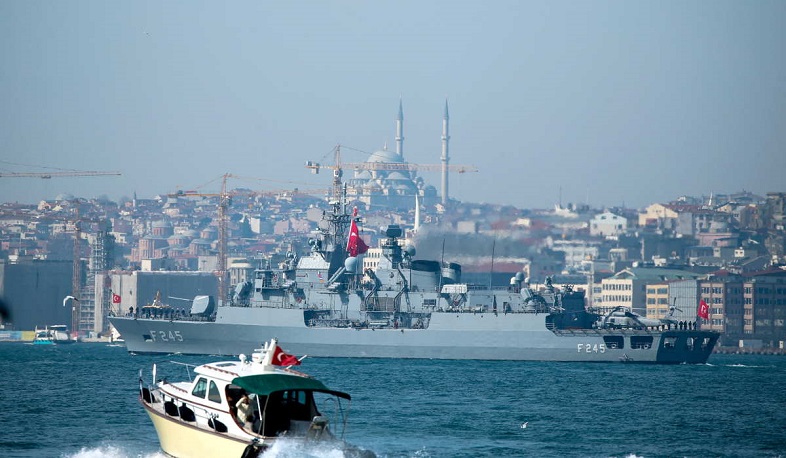 Retired admirals face 12 years in prison for crimes against the constitutional order.

Ankara’s General Prosecutor’s Office announced that the investigation, known as the Admiral’s Declaration, has been completed and an indictment has been sent to the Ankara High Criminal Court, Turkish media reports.

More than 100 retired admirals were investigated for supporting the Montreux Convention on the Status of the Bosphorus and Dardanelles.

The accused face up to 12 years in prison. According to the indictment, the admirals entered into a criminal conspiracy against the constitutional order.

The retired admirals issued a statement on the Montreux Strait Convention on April 4, 2021, after which an investigation was launched.

In their letter, they called the Montreux Convention a diplomatic victory for Turkey, which restored its sovereign rights to the Bosporus and Dardanelles. They also considered unacceptable the disputes over the revision of the agreement in connection with the Istanbul Canal project, which will bypass the Bosphorus and connect the Sea of ​​Marmara with the Black Sea.

It is assumed that 85 thousand ships will pass through the Istanbul Canal from the Marmara to the Black Sea annually. Its $ 10 billion construction is scheduled for completion in 2023.

The Montreux Convention will not apply to the new channel.

The document provides for restrictions on the tonnage of warships during the passage of the straits in peacetime, which non-Black Sea countries must comply with.