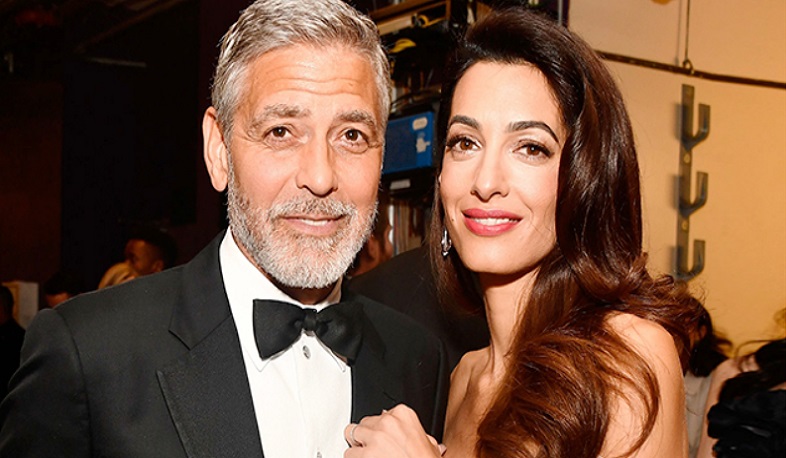 Actor George Clooney has shared that he turned down $35 million to film a one-day airline ad, but refused to name the airline. However, he has offered us some clues.

Speaking to The Guardian about his new film, The Tender Bar, Clooney responded to a question about whether he now has enough money with a small anecdote:

“Well, yeah. I was offered $35m for one day’s work for an airline commercial, but I talked to Amal about it and we decided it’s not worth it. It was a country that, although it’s an ally, is questionable at times, and so I thought: ‘Well, if it takes a minute’s sleep away from me, it’s not worth it.’”

So which airline could it be? The list can be narrowed down to the following six carriers:

Clooney directly linked the country to the airline, so it’s safe to assume that this is a state-backed carrier or at least a flag carrier.

By process of elimination, El-Al or Etihad would hardly spend that kind of money for a celebrity endorsement (Etihad paid millions to Nicole Kidman, but is just a shell of its former self). Why El-Al? Amal Clooney has publicly expressed concern over the treatments of Palestinians in the West Bank and Gaza Strip.

Qatar has not historically sought celebrity endorsements for Qatar Airways, though Qatar is hosting the FIFA World Cup next year.

Saudia certainly represents a “questionable” ally and the carrier is working very hard to rebrand itself and the Kingdom of Saudi Arabia into a high-quality, tourist-friendly destination.

Turkish Airlines has used celebrities like Morgan Freeman and Dr. Oz in past ads, but Amal has been a strong proponent of Armenian Genocide recognition: Clooney wouldn’t really need to check with his wife over doing an ad for Turkish, though $35 million is tough to turn down even for a very rich celebrity.

Le Figaro French journalist Christopher Busson wrote on his Twitter that the reason for Turkey's rejection was the non-recognition of the historical fact of the 1915 Armenian Genocide.

In 2016, George Clooney visited Armenia at the Second Global Forum Against Genocide, organized by the Aurora Foundation. In his speech, the actor emphasized that crimes against humanity are still taking place in the world.

“What we are doing today has a double meaning. First, we must look back and remember that the Armenian Genocide is a part of the history of Armenia, but it is also a part of the world history. This is not the pain of one country or one people. At the same time, we must look forward,” George Clooney said in Yerevan.