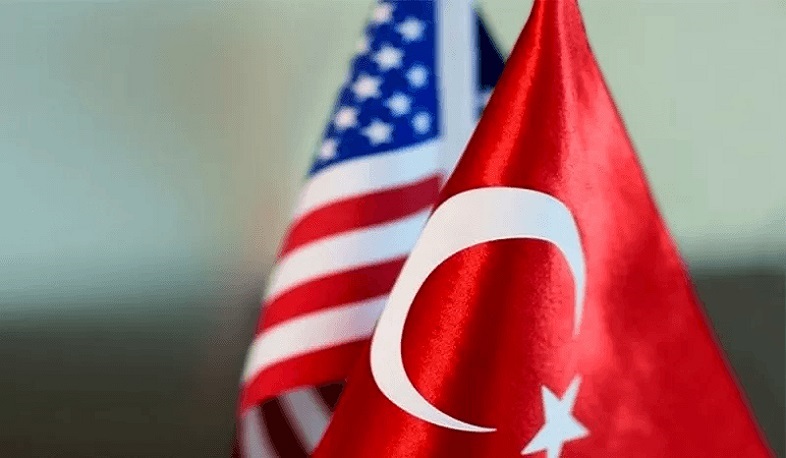 Armenian religious heritage sites in Turkey remain under threat, the US Commission on International Religious Freedom said in a new report on Turkey.

“In early 2021 the Surp Toros Armenian church in Kutahya was demolished after coming into the possession of an unknown individual - despite holding protected status. In August bulldozers destroyed an Armenian cemetery in Van Province, the same month an Armenian church and cultural center in Malatya hosted its first mass following a restoration,” the report reminded.

“Although many attacks on cemeteries in Turkey appear to be the work of non-state actors, the Turkish government has also been implicated in the destruction of religious minority burial sites. Moreover, authorities often fail to catch or prosecute non-state actors responsible for these crimes, creating an environment of impunity,” the Commission said.

Similarly, it noted “the Turkish government frequently fails to halt construction projects that threaten cemeteries; for example, in March 2021 the opposition Peoples’ Democratic Party (HDP) Member of Parliament (MP) Garo Paylan submitted a parliamentary inquiry to ask why the government had not halted the construction of a state-owned bank over an Armenian and Catholic cemetery in historic downtown Ankara.”

“In April 2021, in response to Turkish-Armenian MP Garo Paylan’s statements on Armenian Genocide Remembrance Day, nationalist MP Ümit Özdağ threatened: “you’ll also have a Talat Pasha experience and you should have it.” Talat Pasha was the principal architect of the Armenian Genocide.

Indeed, the COVID-19 pandemic and the November 2020 conflict in Nagorno-Karabakh has fueled anti-Armenian conspiracies and intimidating, anti-Armenian protests,” the report reads.