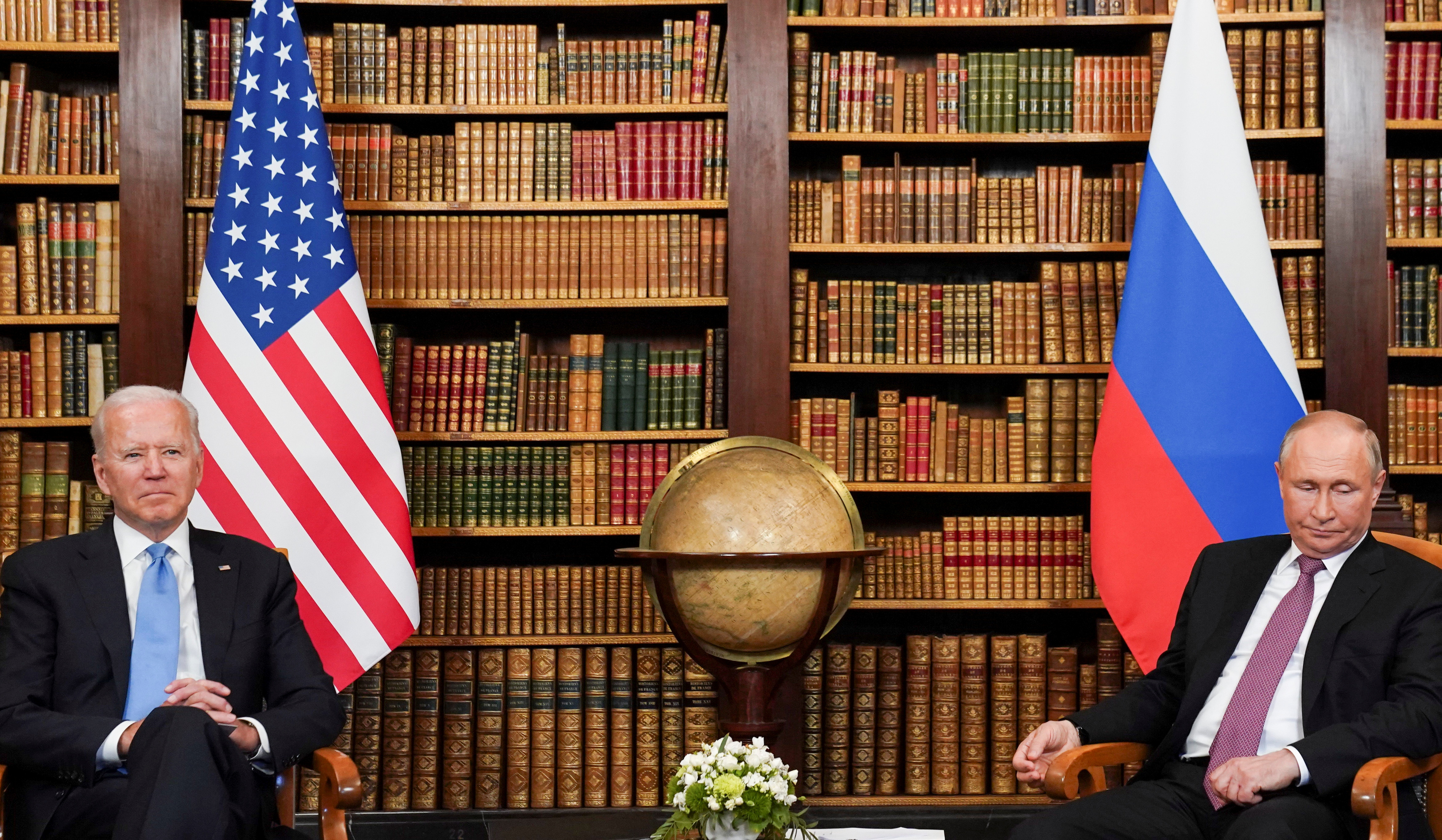 Putin and Biden will hold video talks on December 7

Kremlin spokesman Dmitry Peskov confirmed plans for the conversation to Russia’s state news agency RIA Novosti and said it will take place Tuesday evening. “The presidents will decide themselves” how long their talk will last, he said Saturday.

The White House did not immediately comment on the announcement.

The leaders have not spoken since July, when Biden pressed Putin to rein in Russia-based criminal hacking gangs launching ransomware attacks against the United States. Biden said the U.S. would take any necessary steps to protect critical infrastructure from any such attacks.

Ransomware attacks have continued since then, though perhaps none has been as alarming as the one from May that targeted a major fuel pipeline and resulted in days of gas shortages in parts of the U.S.

Biden is also expected to speak with Zelenskyy in the coming week, according to a person close to the Ukrainian leader. This person was not authorized to comment publicly before the announcement of the call and spoke on the condition of anonymity.

The Kremlin said Friday that Putin, during his call with Biden, would seek binding guarantees precluding NATO’s expansion to Ukraine. Biden tried to head off the demand in comments to reporters Friday before leaving for a weekend stay at Camp David.