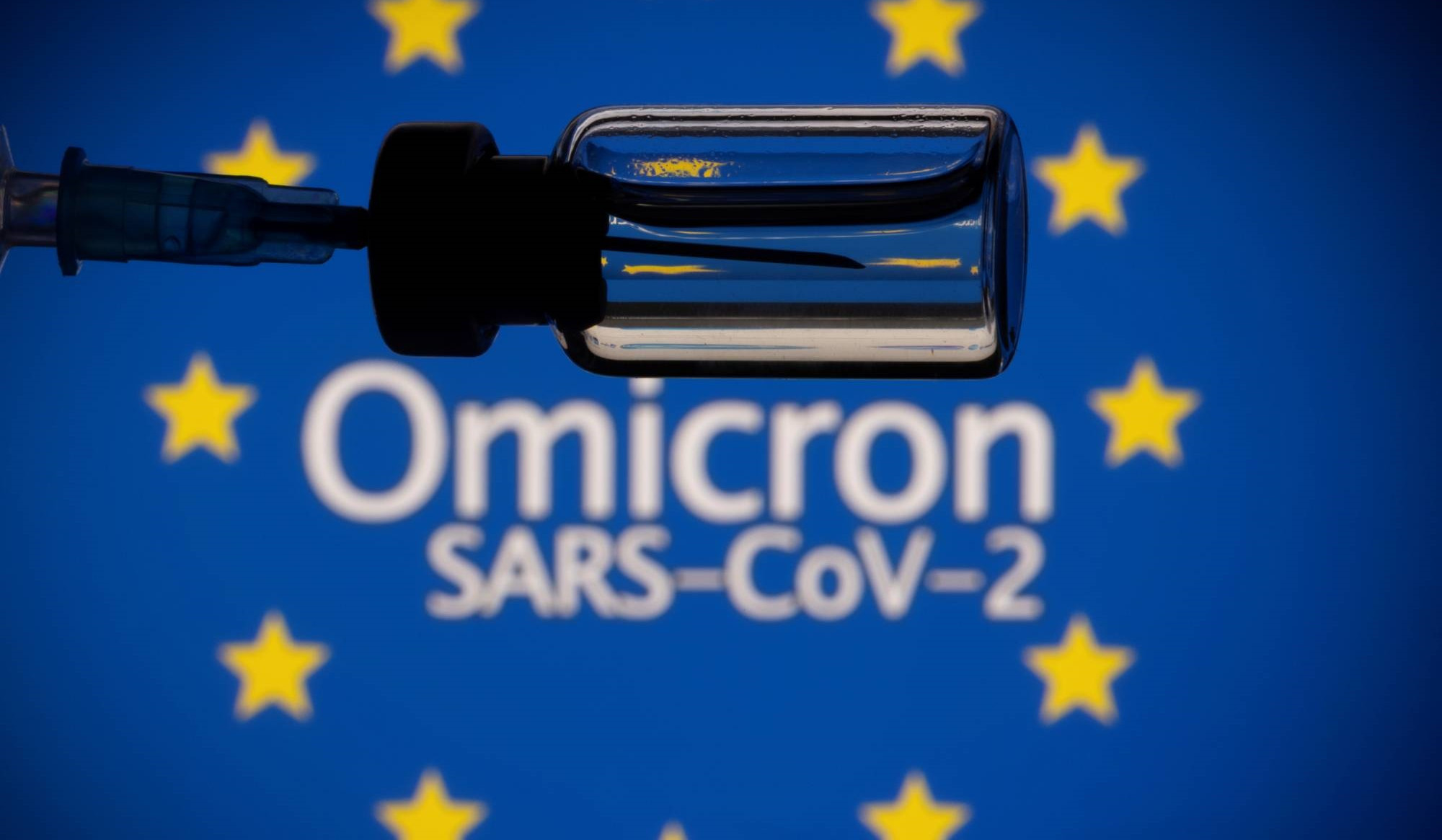 COVID-19 cases are sweeping Europe once again - here is a breakdown of how each country has reacted to the surge, Euronews reports.

Measures vary across the continent - from a national lockdown in Austria and moves towards mandatory vaccination in Germany, to the United Kingdom where only light restrictions are in place.

Concerns over the Omicron new variant detected in South Africa have prompted many European countries to put curbs on travel.

109 cases of Omicron were recorded in the European Economic Area as of Friday at midday, according to the European Center for Disease Prevention and Control.

However, Delta remains by far the dominant force in Europe, accounting for the vast majority of new infections and putting increasing pressure on hospitals.

The World Health Organization warned in November that Europe and Central Asia could face another 700,000 COVID-19 deaths by March 1.

Outgoing Chancellor Angela Merkel on Saturday made what is likely her final appeal before leaving office next week for Germans to get vaccinated against COVID-19.

“Get vaccinated, no matter whether it's a first vaccination or a booster,” Merkel said. “Every vaccination helps."

She added that the new omicron variant "appears to be even more contagious than the previous ones."

Ireland moved on Friday (December 3) to tighten restrictions still further, announcing that from next week nightclubs will close, and social distancing will be re-established in pubs, restaurants and hotels.

The measures will take effect on Tuesday (December 7) and run until at least January 9.

Taoiseach Micheál Martin described the risks of heading into the Christmas period without reducing social contacts as "just too high".

t least 13 people in Norway's capital have been infected with the omicron coronavirus variant at a company Christmas party, officials said on Friday.

"Our working hypothesis is that at least half of the 120 participants were infected with the Omicron variant during the party," Preben Aavitsland, a senior physician at the Norwegian Institute of Public Health, told AFP.

"This makes this, for now, the largest Omicron outbreak outside South Africa," he added

Austria's lockdown has officially been extended until December 11 as planned amid signs that the measures are helping to bring down a sky-high coronavirus infection rate.

Essential shops that were allowed to open until 9 pm, however, will have to close by 7 pm starting on Thursday (December 2).

The country issued the lockdown on Monday (November 22), becoming the first EU country to take such a measure in the face of the COVID-19 resurgence.

Greek lawmakers approved mandatory COVID-19 vaccination for people over 60 in response to a surge in cases.

Around 17% of Greeks aged over 60 have not yet been vaccinated.

If they do not get the vaccine by 16 January, they risk being fined €100 for every month they remain unvaccinated.

rance is toughening its conditions of entry. From Saturday (December 4), all arrivals from non-EU countries — including the UK — will have to provide a negative COVID test carried out within the previous 48 hours, even if they have been vaccinated.

The country reported another 49,610 new daily cases on Wednesday (December 1), up from 47,177 the previous day. The average taken over a week has shot up by over 50%. Health Minister Olivier Véran has warned that the sanitary situation in the country "is worsening".

everal regions have introduced stricter measures for the unvaccinated ahead of the Christmas season, extending use of the COVID-19 certificate to enter public places such as bars and restaurants.

More than 80% of the Spanish population is already immunised, but fears of the Omicron variant have triggered a vaccination drive.

Since mid-November, nearly 200,000 Spaniards who were reluctant to get the vaccine at first have now finally taken the step.