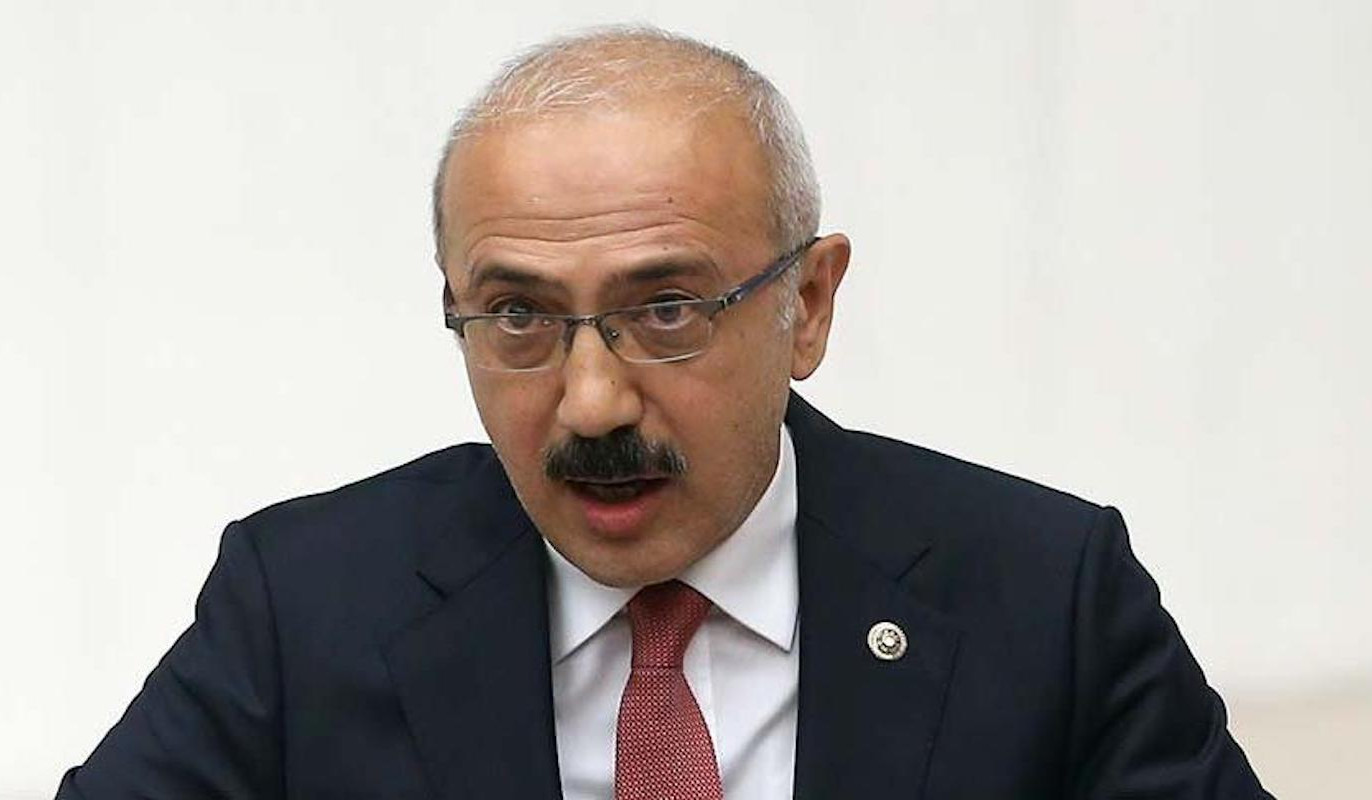 Turkey’s lira weakened following news that the country’s finance minister had been fired, although it remained within the range that it had traded at over the previous day.

The currency was around 13.34 per dollar in early Asian trading Thursday, down 0.7% from the New York close. It weakened to 13.356 late in New York trading Wednesday shortly after the news that Treasury and Finance Minister Lutfi Elvan is leaving his post after being fired by President Recep Tayyip Erdogan.

That was a paring of the day’s earlier advance and though it recovered slightly into the U.S. close, it dipped once more in the new trading day.

Elvan will be replaced with Nureddin Nebati, according to a decree published in the Official Gazette.

The firing comes amid an ongoing rift over monetary policy that has seen the currency collapsing to record lows, fueled by central bank interest-rate cuts.