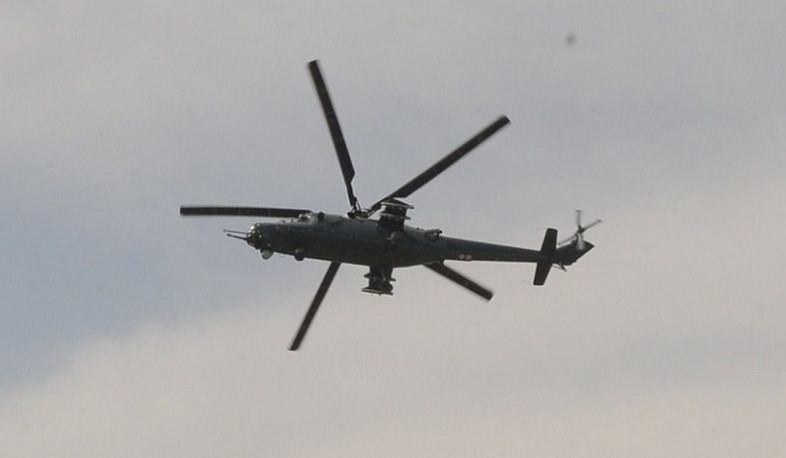 At least 14 officers have been killed and two are wounded when an Azerbaijani military helicopter crashed in the Caucasus country’s eastern region of Khyzy, according to Azerbaijan’s border service, Alarabiya News reports.

“There are deaths and wounded among the crew,” the joint statement said. An investigation is underway into the accident’s causes, it added.