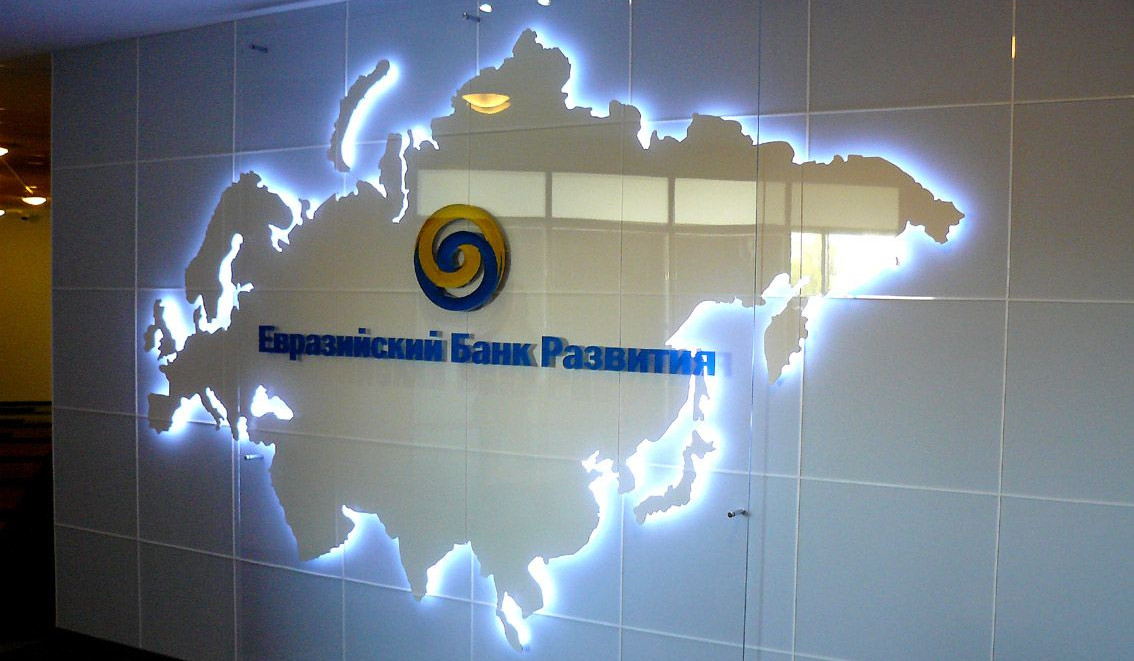 Thanks to North-South project, Armenia can become a possible transit hub: EDB report

According to the report, the North-South highway corridor, which is currently under construction and should connect Armenia with Iran, may be completed with a new 23-kilometer section of Kveshet-Kobi, including a 10-kilometer tunnel in Georgia.

“As a replacement road to the road leading to the Russian-Georgian checkpoint at the Upper Lars checkpoint, the tunnel will open new perspectives for the development of transport and communication opportunities for the Republic of Armenia and the availability of its goods in foreign markets. Armenia can become a transit hub by joining the North-South Road. India and Iran are actively supporting this initiative,” the statement said.

It is mentioned that the operation of the transport corridor through the territory of Armenia is of strategic importance for Iran and India. Yet in March, 2021, the Indian ambassador to Iran said that Armenia’s connection to the North-South project could be implemented through the Iranian port of Chabahar. At present, Iran’s main trade turnover with Russia is through Azerbaijan, and exports to Europe via Turkey. Iran can diversify cargo supply routes through Armenia.

And India can get a short way to Georgia via the North-South, to the Black Sea ports and to the EEU market.

The report notes that the development of the North-South project is in the interests of Russia, Central Asia and the countries of the South Caucasus, including Armenia. It is stated that Armenia's connection to the international transport corridor will be possible only with the construction of the North-South national highway, which will reduce the distance from the Georgian border to the Iranian border.