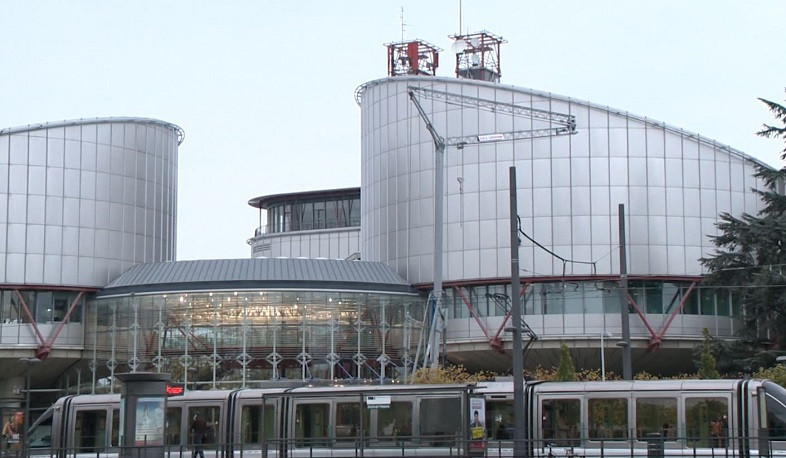 The European Court of Human Rights (ECHR) has upheld the application of Artak Zeynalyan and Siranush Sahakyan to apply interim measure in the case of four servicemen captured in Azerbaijan.

The human rights activists filed a complaint with the European Court demanding that the fundamental rights of the Armenian servicemen captured during the aggressive actions unleashed by Azerbaijan on November 16 in the sovereign territory of Armenia be ensured.

“We have videos where people were seen under the jurisdiction of Azerbaijan, under surveillance. There is enough evidence. We are talking about 2-3 dozen people. We have met with relatives, we are in touch with them,” Zeynalyan told Lurer.