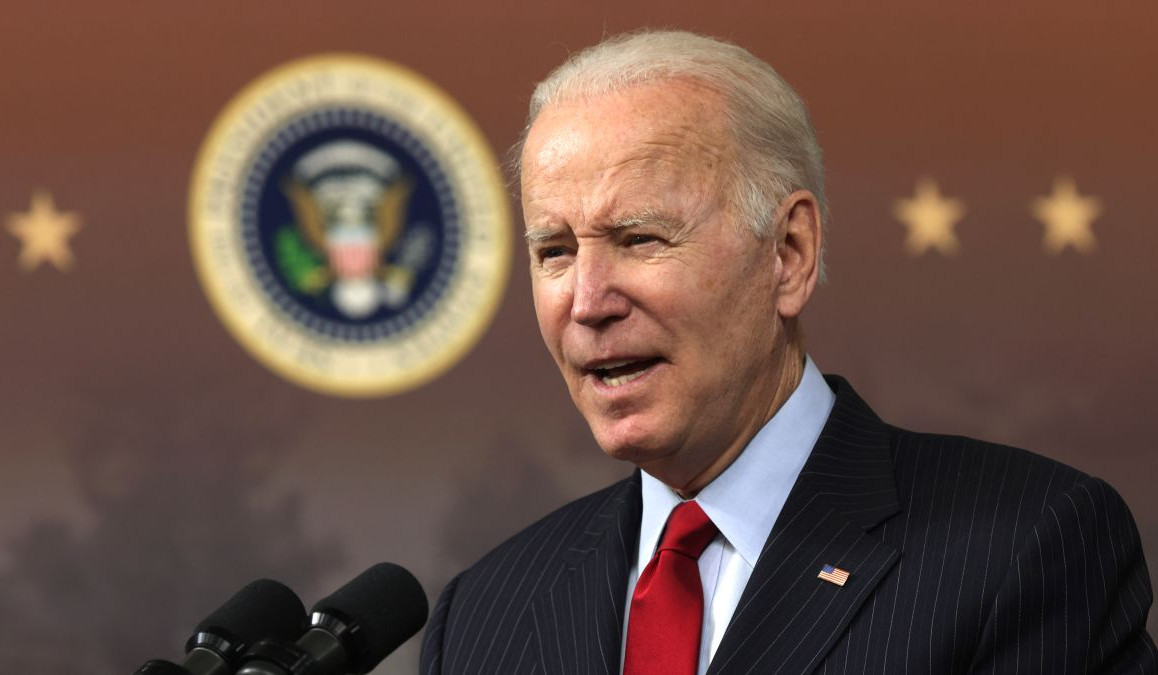 US President Joe Biden said he would "in all probability" speak with the Russian and Ukrainian leaders, Vladimir Putin and Vladimir Zelensky respectively, The White House reports.

To the question whether he is worried about the situation in the Ukraine and the talk of a possible coup, Biden answered:

Ukrainian President Zelenesky told media on Friday that he had been warned about preparations for a government coup on December 1.

He was also reported to state that attempts were being made to draw businessman Rinat Akhmetov into the affair.

President Zelensky added that he had been warned that about one billion dollars was going to be spent on staging a coup in Ukraine. He did not mention any sources where the money was to come from.