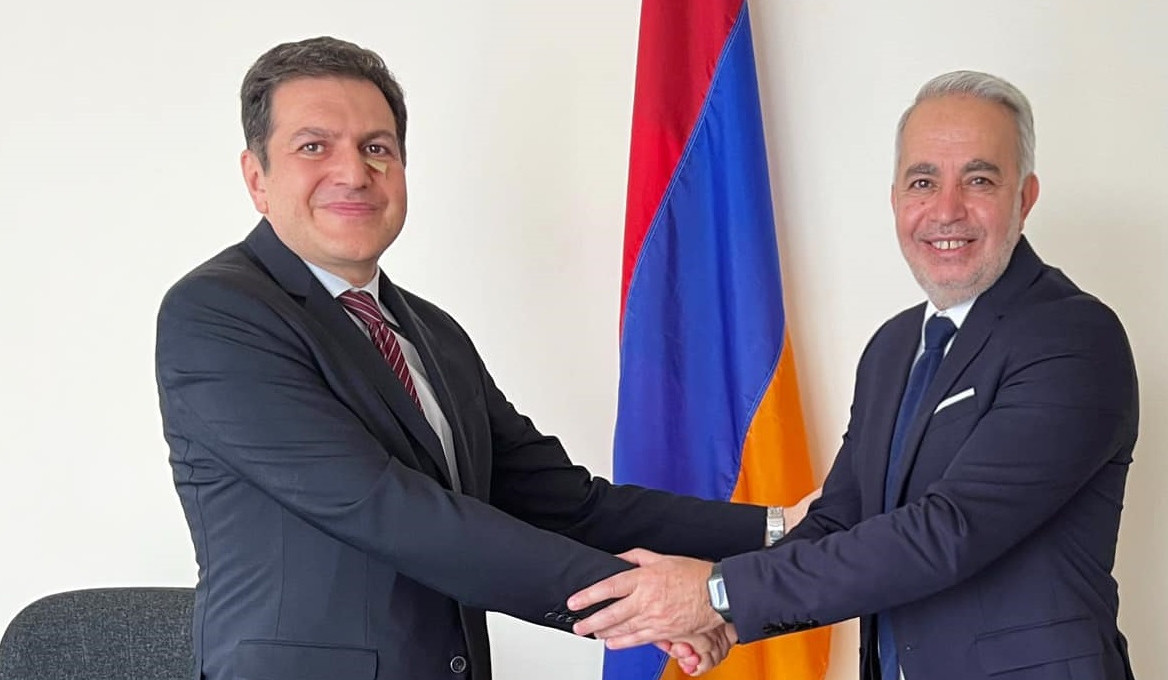 Through this appointment, the Armenian authorities wish to promote commercial, economic, cultural and scientific ties between the Republic of Armenia and the city of Nantes.

Denis Djorkaeff is an Adviser to the President of the Football Federation of Armenia and Ambassador at FeedConstruct.