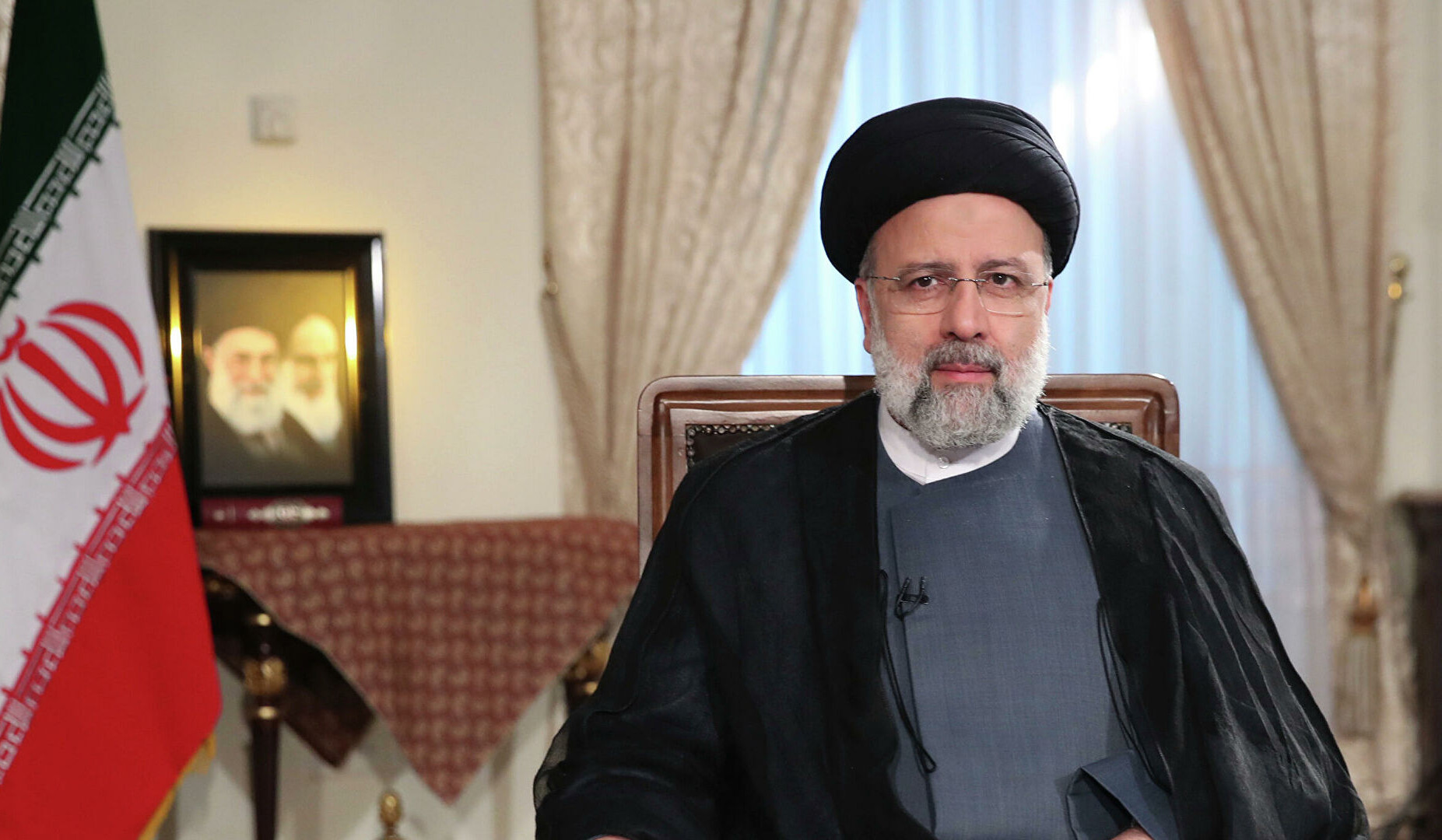 Any change of borders in region is unacceptable: Raisi

The Iranian side welcomes the Russian initiative to resolve the situation in the South Caucasus. The statement came from Iranian President Ebrahim Raisi during a telephone conversation with Russian President Vladimir Putin.

“The President of Iran welcomed Russia’s initiative to establish peace and stability in the Caucasus. No change in the borders of geopolitical or regional countries is acceptable,” the President’s press service quoted Raisi as saying.

Earlier, the Kremlin press service reported that during the telephone conversation, Putin and Raisi referred to the situation around Nagorno-Karabakh.