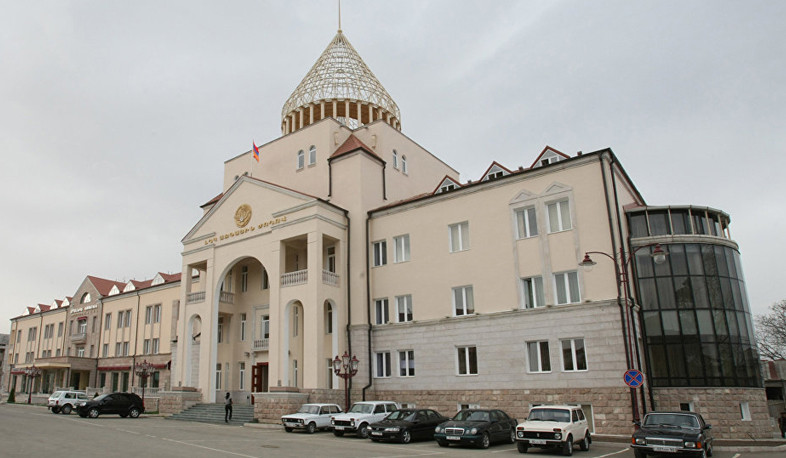 Realization of Artsakh Armenians’ right to live safely in Homeland is possible only in case of international recognition of Artsakh: Artsakh’s Parliament factions

The factions of the Parliament of Artsakh (Nagorno-Karabakh) have issued a statement on the 1st anniversary of the signing of the statement which resulted in the ceasefire.

“A year has passed since the adoption of the trilateral statement of 2020 November 9, however Azerbaijan’s anti-Armenian policy against the people of Artsakh continues until today, ignoring the Russian peacekeeping mission.

In order to create panic and achieve the exodus of Armenians from Artsakh, the Azerbaijani side has recently started targeting the settlements and civilians.

Encouraged by impunity, Azerbaijan, making an armed infiltration on November 8 this year, again conducted terrorism against civilians who were carrying out water-supply works near Shushi of the Shushi-Berdzor section which is under the control of the Russian peacekeepers. As a result, 22-year-old man was killed, three others were hospitalized with gunshot wounds.

Such behavior proves that Artsakh-Armenians’ right to live safely and worthily in the homeland is possible only in case of the international recognition of the Republic of Artsakh.

We strongly condemn such criminal acts and demand proper investigation and taking of adequate actions.

We call on the OSCE Minsk Group to condemn Azerbaijan’s this kind of behavior, and on the Russian peacekeeping troops, the Armed Forces of Artsakh and other law enforcement agencies to take tough measures to prevent these regular terrorist actions against the civilian population,” the statement reads.