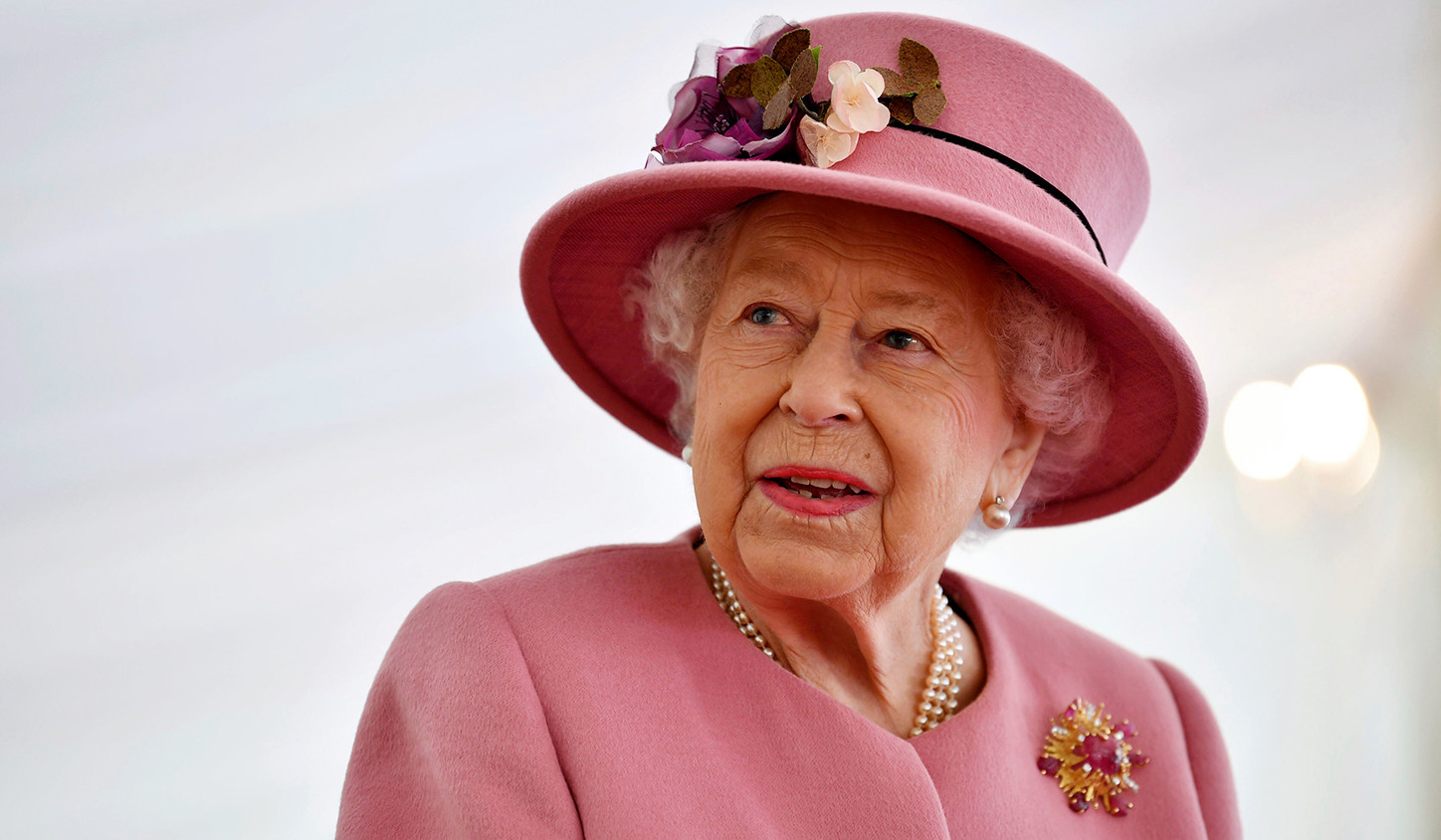 Britain's Queen Elizabeth, 95, was back at her desk at Windsor Castle on Friday (October 22) after she spent a night in hospital for the first time in years for what Buckingham Palace termed "preliminary investigations", Reuters reports.

Queen Elizabeth carried out her first official engagement on Tuesday (October 26) since spending a night in hospital and being ordered to rest by her doctors.

She carried out two virtual audiences to welcome the new ambassadors to Britain from South Korea and Switzerland. Pictures showed the monarch, wearing a yellow dress, smiling and looking her usual self during the engagement.

The world's oldest and longest-reigning monarch stayed in hospital overnight on Wednesday (October 20) but returned to Windsor Castle to the west of London the following day, with officials saying she was in good spirits and back at work.

The queen, who cancelled an official trip to Northern Ireland on Wednesday, had been told to rest by her medical staff, the Palace said, but her ailment was not related to COVID-19.