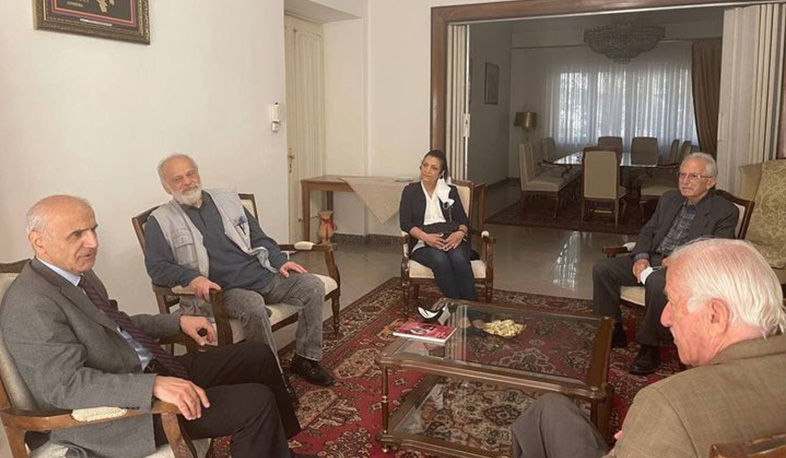 During the meeting, the Armenian Ambassador having remarks on the nationally devoted activities of the society stressed the importance of fostering Armenia-Iran intercultural relations meanwhile wishing them success in the future.

The guests expressed their appreciation towards the Ambassador Artashes Toumanian for his activities and productive collaboration with the Iranian-Armenian writers society during his tenure.