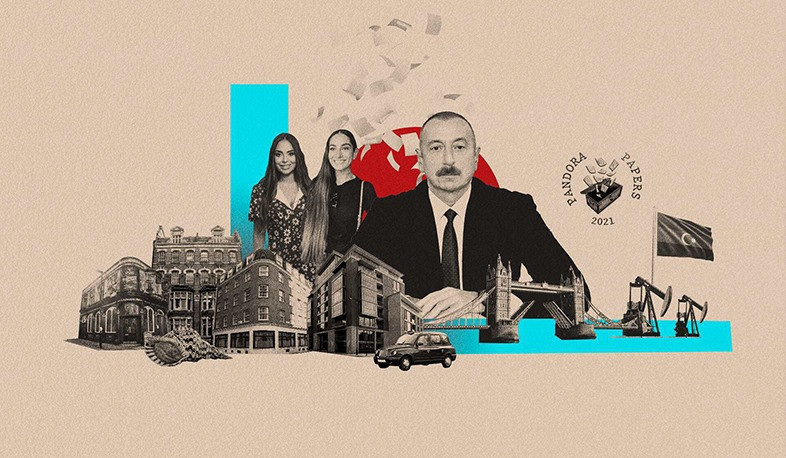 The European Parliament (EP) calls on a thorough investigation of the detected violations by the “Pandora” case under the EU jurisdiction.

A total of 578 European Deputies supported the resolution, 28 voted against it and 79 were abstain. According to the document, the EP defined the most urgent measures to fight against “money laundering” and “tax avoiding”. “The EP calls on the European Commission to take measures against the countries that do not obey the law”, said in the document.

At the same time, we are sorry for the fact that a number of politicians, including high-ranking officials who make decisions in EU are also mentioned in the documents of “Pandora” and the authorities of the member states of the union are called to hold a corresponding investigation on any violation.