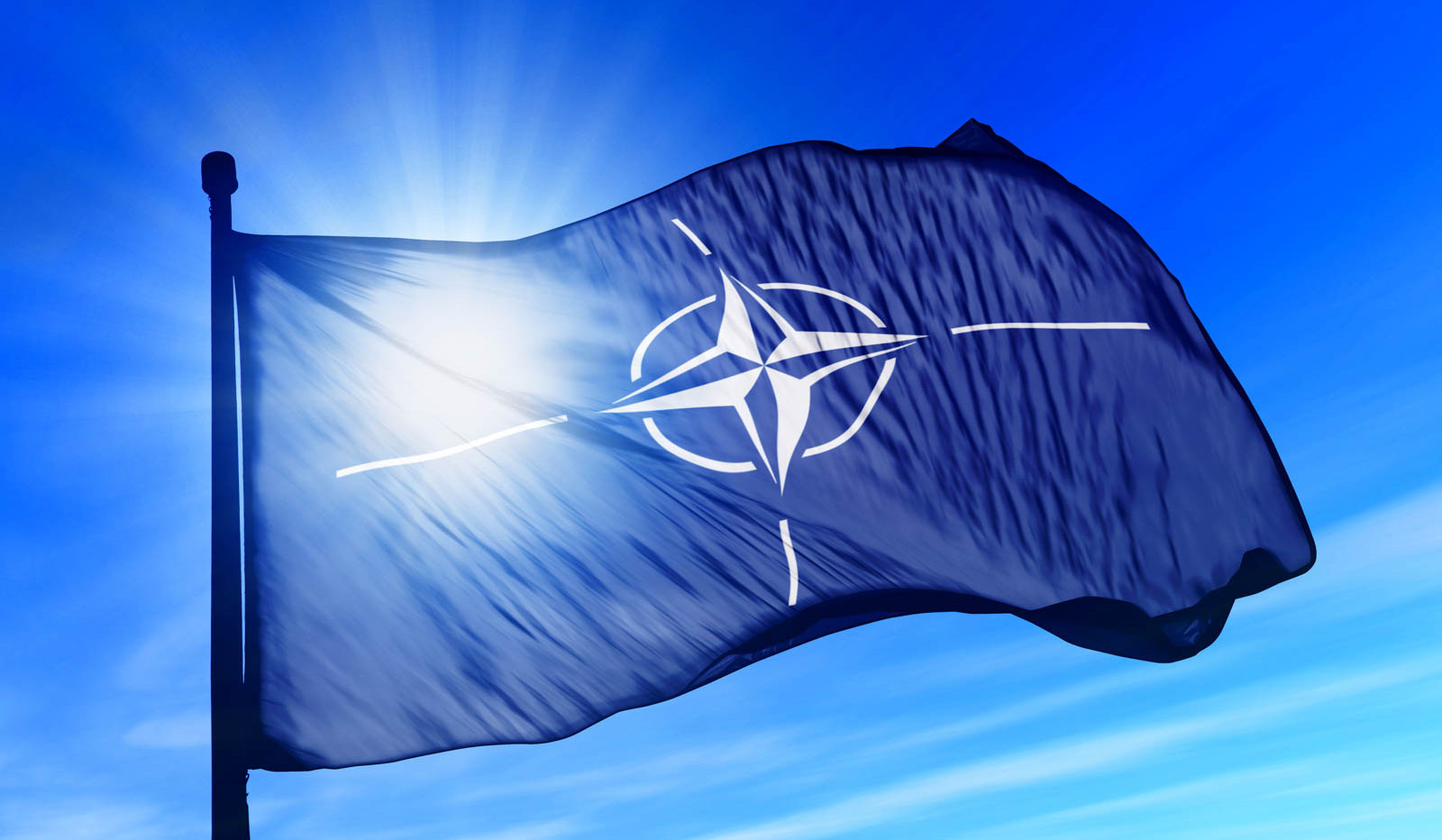 Relationship with Russia at 'low point', NATO's Stoltenberg says ahead of summit

"We still have avenues and channels for communications with Russia but we regret the Russian decision to close the two NATO offices in Moscow, and to also stop their activity at the NATO mission, here at NATO. NATO's approach to Russia remains the same as before, meaning credible deterrence and defense combined with efforts to have a meaningful dialogue with Russia, but of course this has just become more difficult, because of the Russians' decision to close the NATO offices in Moscow. I think we also have to understand that the relationship between NATO and Russia is now at a low point. It has not been more difficult since the end of the Cold War."

"We are in the midst of a transformation of NATO. Over the last years, we have stepped up and refocused on our collective defense to protect our own territory and, therefore, NATO defense ministers will today agree on a new set of capability targets for all allies. They will also agree on overarching plans for the defense of the Euro-Atlantic area, ensuring we have the right forces in the right place, at the right time."