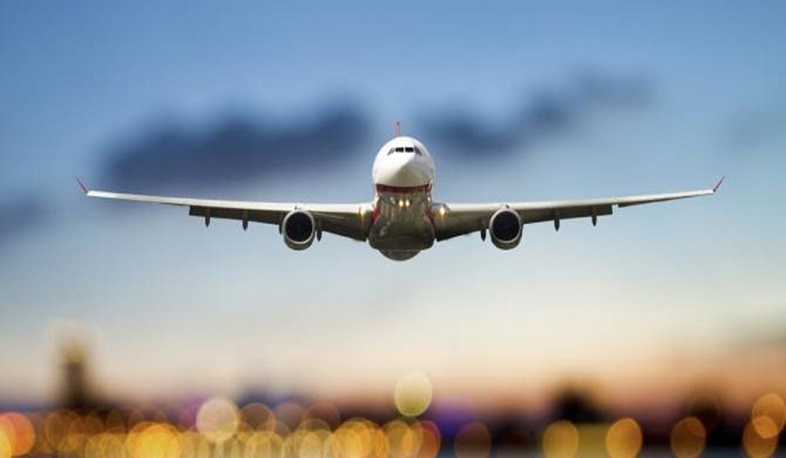 The Armenian Government admitted the proposal to abolish the visa regime with the Commonwealth of Dominica. The decision will apply to holders of both diplomatic and ordinary passports.

The expediency of concluding the agreement is conditioned by the development and strengthening of cooperation between the Republic of Armenia and the Dominica Association, the government says.

Holders of diplomatic passports can also travel to Mexico and Chile without a visa. Work is under way to sign similar agreements with other countries.