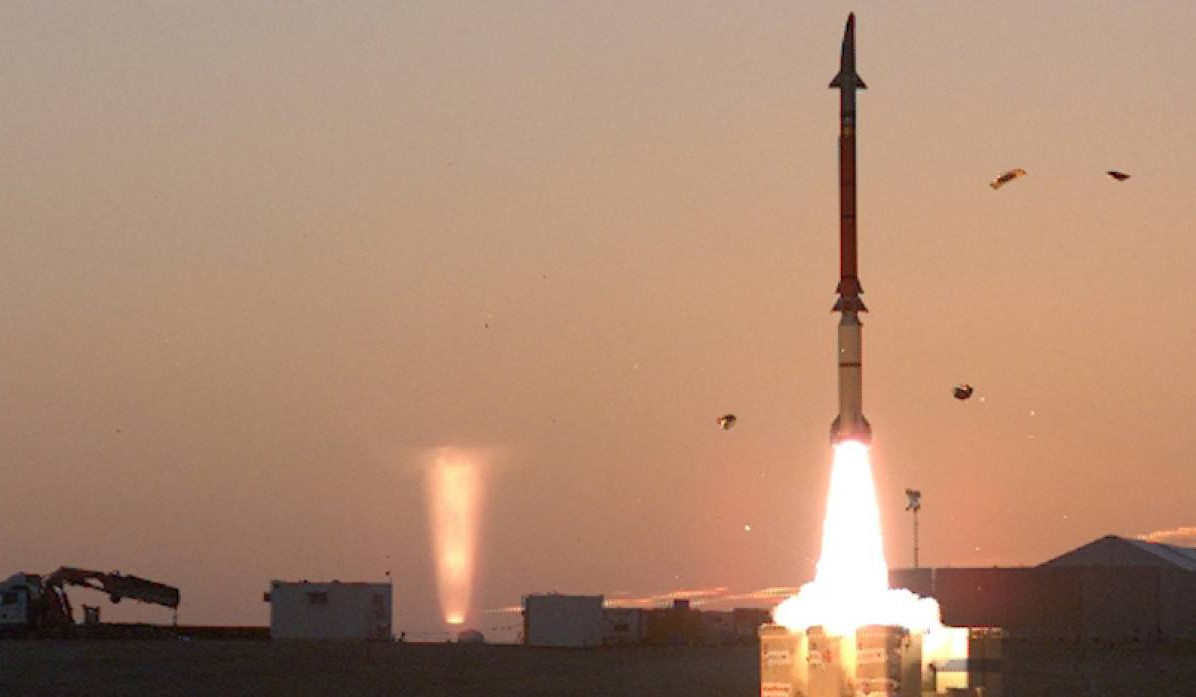 North Korea has fired a suspected submarine-launched ballistic missile into waters off the coast of Japan, South Korea's military has said, BBC reports.

Pyongyang unveiled the missile in January, describing it as "the world's most powerful weapon".

It comes weeks after South Korea unveiled a similar weapon of its own.

North Korea has carried out a flurry of missile tests in recent weeks, including of what it said were hypersonic and long-range weapons.

Some of these tests violate strict international sanctions.

The country is specifically prohibited by the United Nations from testing ballistic missiles as well as nuclear weapons.

The UN considers ballistic missiles to be more threatening than cruise missiles because they can carry more powerful payloads, have a longer range and can fly faster.