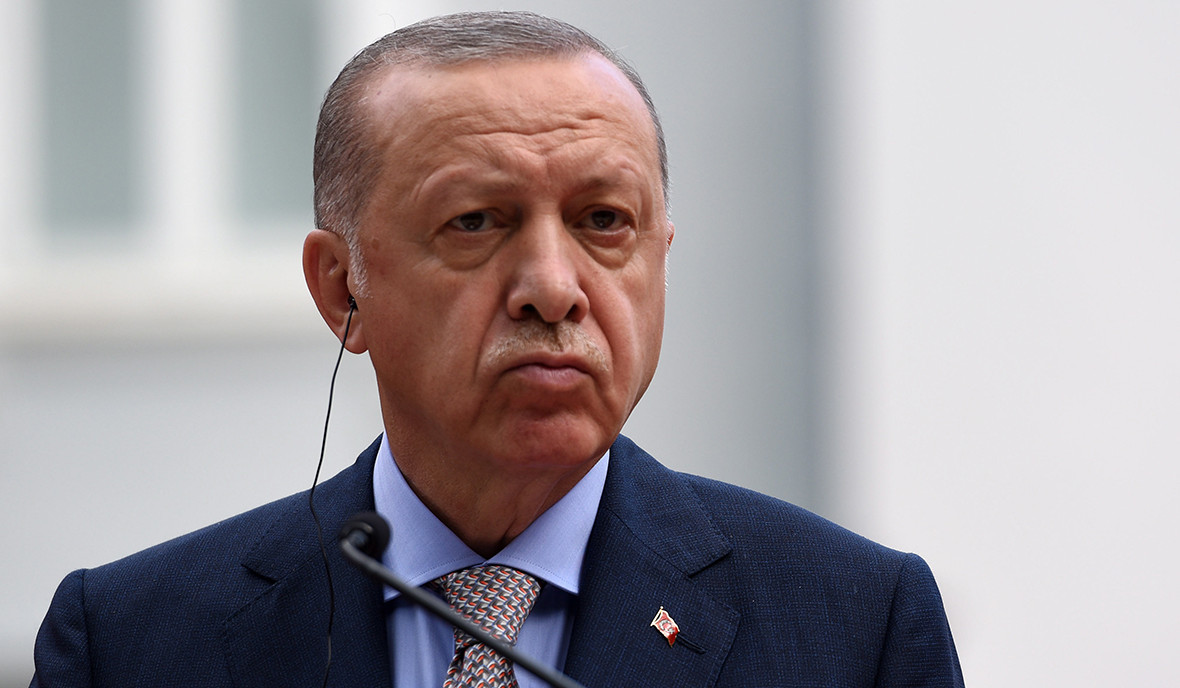 “Our president plans to make a one-day working visit to Azerbaijan on October 26,” a spokesperson for the Turkish Presidency states.

According to earlier statements, Erdogan is planning to take part in the opening ceremony of the Varanda (Fizuli) international airport. The airport’s opening for full-scale operations is scheduled for early 2022.

In early October, Erdogan stated during his speech at the Turkish Parliament that he would be in Baku in the upcoming weeks.