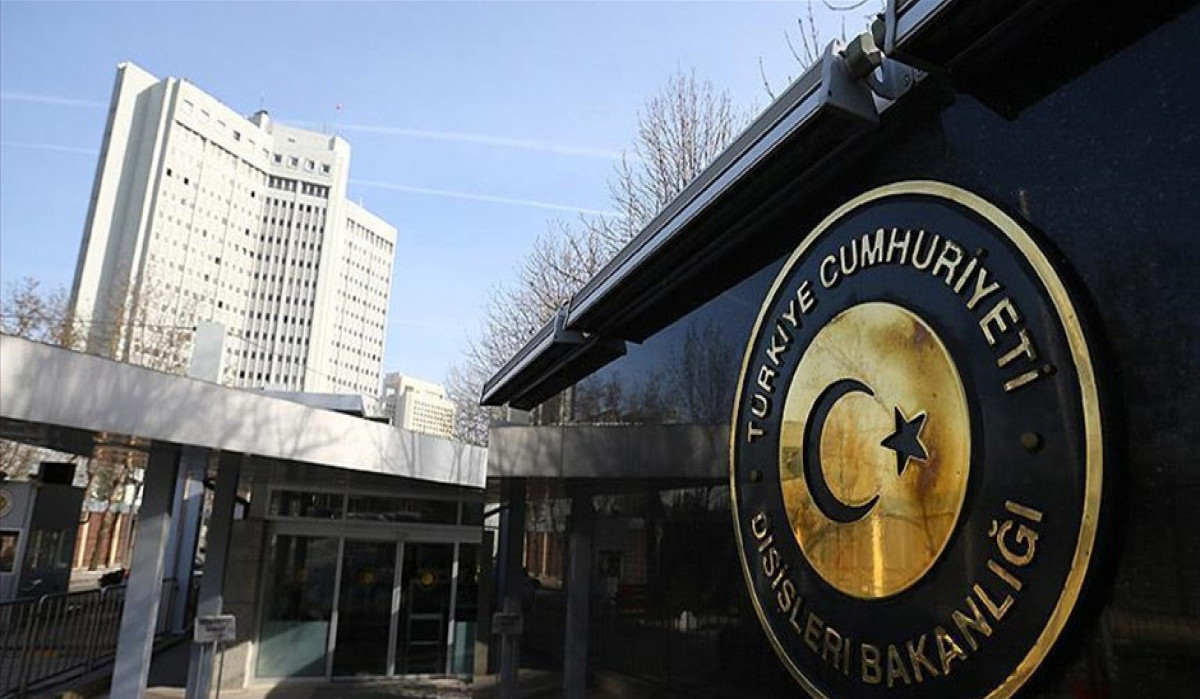 The ambassadors of the US, Germany, Denmark, Finland, France, the Netherlands, Sweden, Canada, Norway and New Zealand in Ankara were summoned to the Turkish Foreign Ministry.

Earlier, the embassies shared a statement on social media calling for Kavala's release, claiming the ongoing case has cast a shadow over democracy and the rule of law in Turkey.