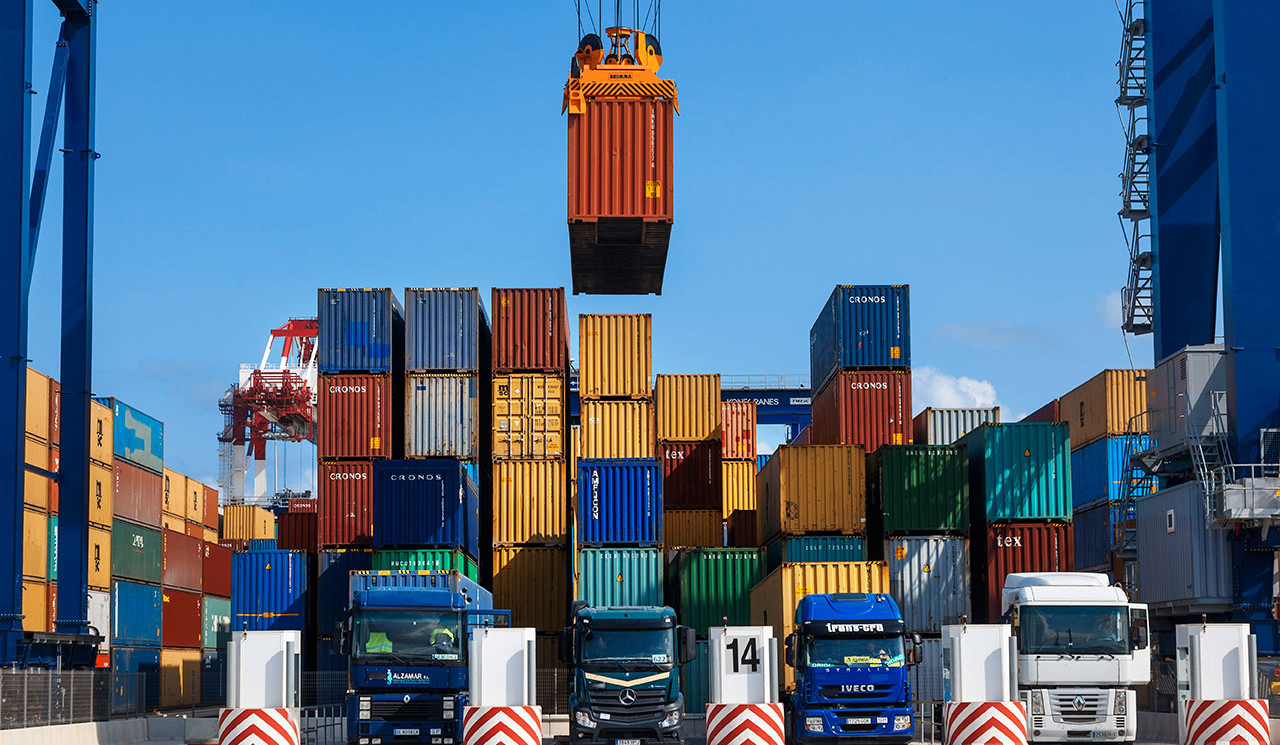 Construction of southern section of ‘North-South’ highway will reduce time of cargo transportation from Iran to Europe: Khademi

The construction of the southern section of the North-South highway in Armenia will significantly reduce the distance and time of transit from Iran to Armenia, and this route may compete with other routes of the North-South corridor. The statement came from Deputy Minister of Roads and Urban Development of Iran Kheirollah Khademi in an interview with ‘Iran’ daily.

He noted that this is a rather large and costly project, implemented with the participation of Iranian engineers and contractors.

“This road is a communication route from Iran to Armenia, then to Georgia, the Caucasus and Europe. It is a corridor of regional and international significance. Armenia's long-term program is the construction of the 4th tranche, and Iran has expressed readiness to participate in its construction,” Khademi said.

Referring to the construction of an alternative road of Tatev, he noted that it is shorter than the previous road, and it will reduce transit costs.