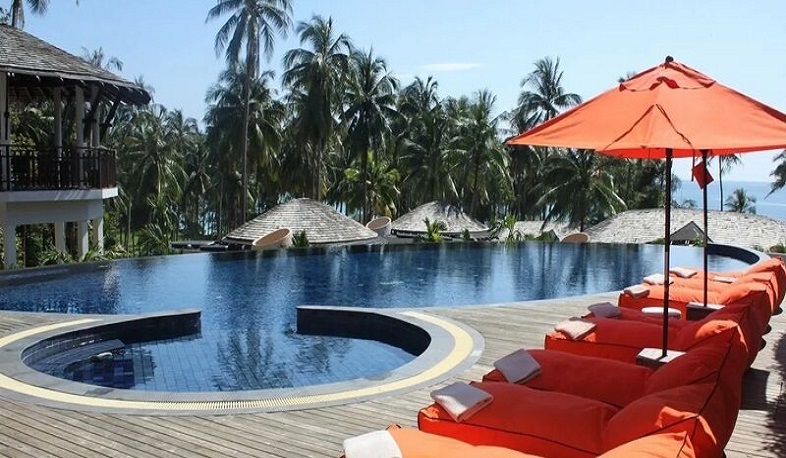 Chlorine in the pool might have been the reason why the four Russian tourists were found dead inside ‘Gloria Palace’ Hotel two days ago in Qerret village of Kavaja in Albania, Albania Daily reports.

This is the main investigative truck of police officers in Albania.

“The Russian tourists asked to use the inside pool of the resort, which was closed for a week. Early on Friday I cleaned it with chlorine in order to be used by the tourists,” the person who cleaned the pool, told the police.

After his testimony, the police suspected that maybe he used to much chlorine causing the asphyxiation of tourists. In order to prove this truck, the police took examples of water in the pool.

It turned out that the dead were two men and two women aged 31-58.

The Russian embassy in Tirana considered the rumors that the dead Russian tourists were under the influence of alcohol or drugs to be groundless and insulting, RIA Novosti reported.