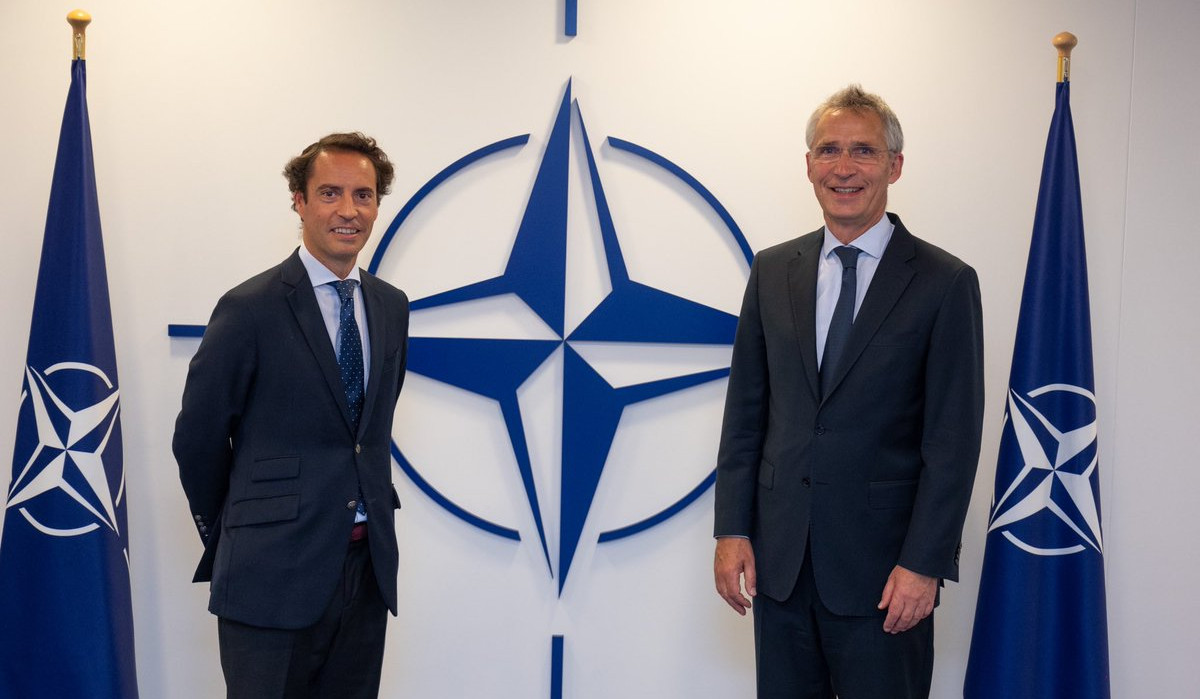 The newly appointed NATO Secretary General's Special Representative for the South Caucasus and Central Asia Javier Colomina will pay his first visit to Georgia on October 19-20. This was reported on Friday by the press service of the Georgian parliament, TASS reports.

The Chairman of the European Integration Committee of the Georgian Parliament Maka Bochorishvili and her First Deputy Levan Karumidze met with Javier Colomina on October 15 during his visit to Brussels.

He posted about his upcoming visits to the region on Facebook.
“Looking forward to my first trip to the South Caucasus next week. I will be visiting Baku, Tbilisi, and Yerevan. During this visit I will have my first meetings with high level officials from the three countries Azerbaijan, Armenia and Georgia in my new capacity as NATO Special Representative for the Caucasus and Central Asia.
It will be an excellent opportunity to touch base after a period during which trips to the region have been limited due to the COVID. The visit will help me gain a better understanding of the perspectives and concerns of my interlocutors, both with regard to regional security and to the prospects of their partnerships with NATO. Hope we will identify ways and means to further enhance NATO’s engagement in the Caucasus.”
Views 61