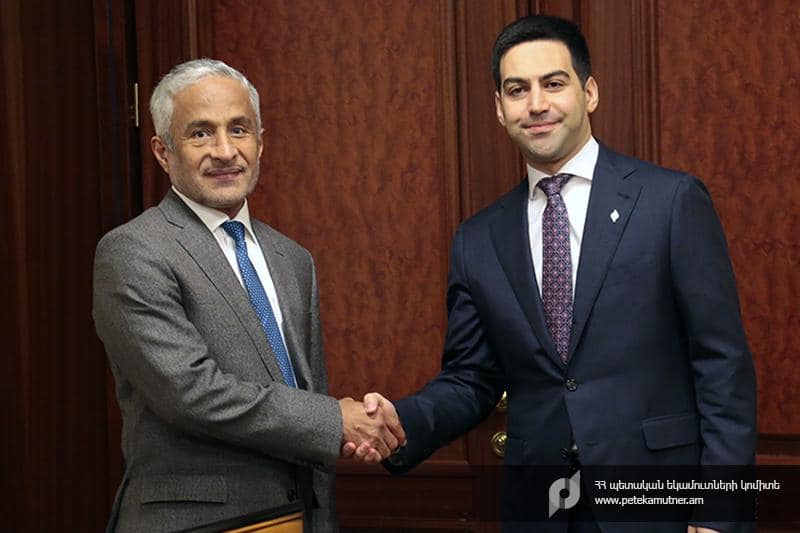 Issues related to cooperation between Armenia and UAE discussed

As reported the State Revenue Committee, Badasyan presented the planned tax and customs administration reforms that may have an essential impact on the development of trade and economic relations between the two countries.

The parties stated that the Armenian government’s reforms agenda will turn a new page over for expansion of the cooperation between the two countries’ businessmen.