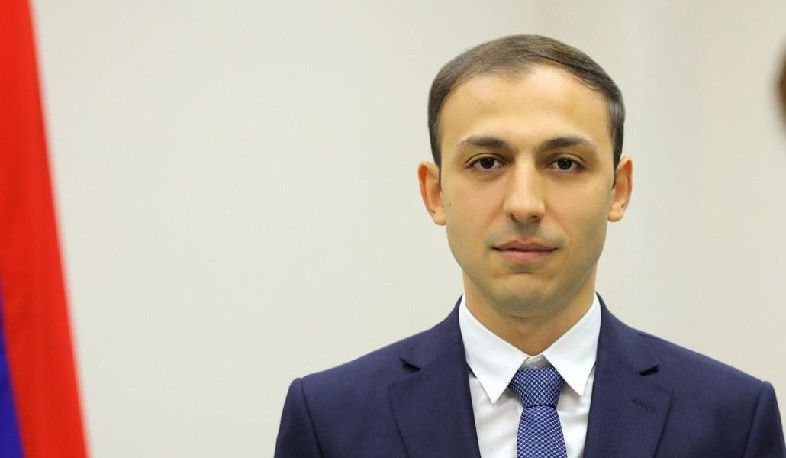 Eighty civilians were killed in criminal actions of Azerbaijan, the fate of 20 is still unknown: Artsakh’s Human Rights Defender

On September 27, 2020, violating the basic provisions of international law on the peaceful settlement of conflicts through the non-use of force, Azerbaijan unleashed military aggression against the civilian population of Artsakh (Nagorno-Karabakh) with the support of Turkey and the involvement of international mercenaries. The Artsakh Human Rights Defender made a statement on his official Facebook page.

“From the very beginning of the war, during the whole period, the Azerbaijani-Turkish forces kept almost all the peaceful settlements of Artsakh under deliberate, non-discriminatory blows, including the capital Stepanakert and all the densely populated communities. Using prohibited weapons, the Azerbaijani side targeted civilian infrastructure and facilities under special protection of international law - schools, kindergartens, hospitals, ambulances, and other humanitarian facilities.

During 44 days, Azerbaijan’s actions led to massive violations of international humanitarian law, accompanied by large-scale war crimes, which as a result of fact-finding work initiated by the Artsakh Human Rights Defender were summarized in more than a dozen published reports and submitted to relevant international organizations.

Eighty civilians were killed in the criminal actions of the Azerbaijani side, 42 of them from long-range strikes, 38 - in the captivity of Azerbaijan. A total of 163 civilians received various degrees of injuries. The fate of about 20 civilians is still unknown.

As a result of the Azerbaijani aggression, 40,000 residents of Artsakh have been deprived of their homes and property, and despite the programs being impelemted, they continue to face violations of their rights every day, not fully receiving the attention of the international community and humanitarian organizations.

One year after the aggression, the Azerbaijani authorities continue the policy of ethnic cleansing by creating an atmosphere of fear, intimidation among the people living in Artsakh, disrupting their normal life, and creating obstacles in various humanitarian issues.

A component of the same policy is the cultural genocide committed by Azerbaijan in the occupied territories of Artsakh, which aims to destroy the Armenian cultural heritage and distort their historical affiliation.

Unfortunately, both during and after the war, our numerous alarms about the massive violations of the rights of the people of Artsakh did not receive a clear assessment from the international community, and even a year after the war, Azerbaijan was not held accountable for war crimes.

Despite all this, the people of Artsakh are committed to the most important mission of human rights protection; they will resolutely defend their right to live freely, safely and with dignity in their Homeland.”