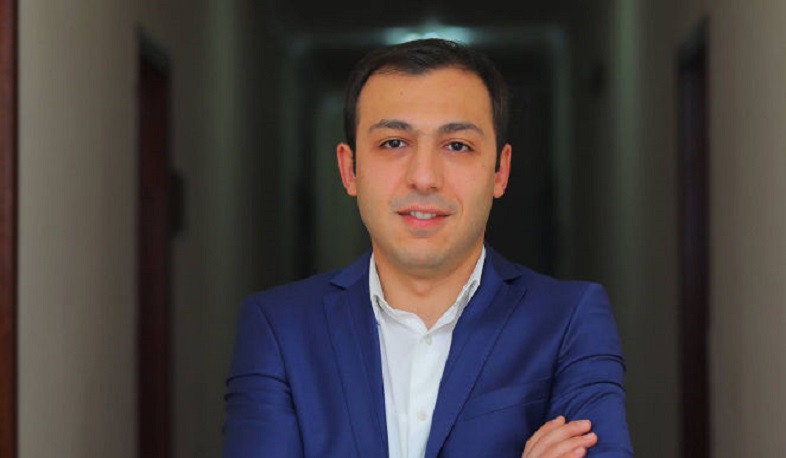 The Human Rights Defender of the Republic of Artsakh met with the representatives of the French organization L’Œuvre d’Orient.

During the meeting, the Ombudsman introduced the manifestations of vandalism against the Armenian spiritual and cultural heritage during the Azeri-Turkish aggression in 2020 and events recorded after the war. Detailed reference was made to the humanitarian issues in Artsakh (Nagorno-Karabakh), situation of protection of the rights of the displaced persons. 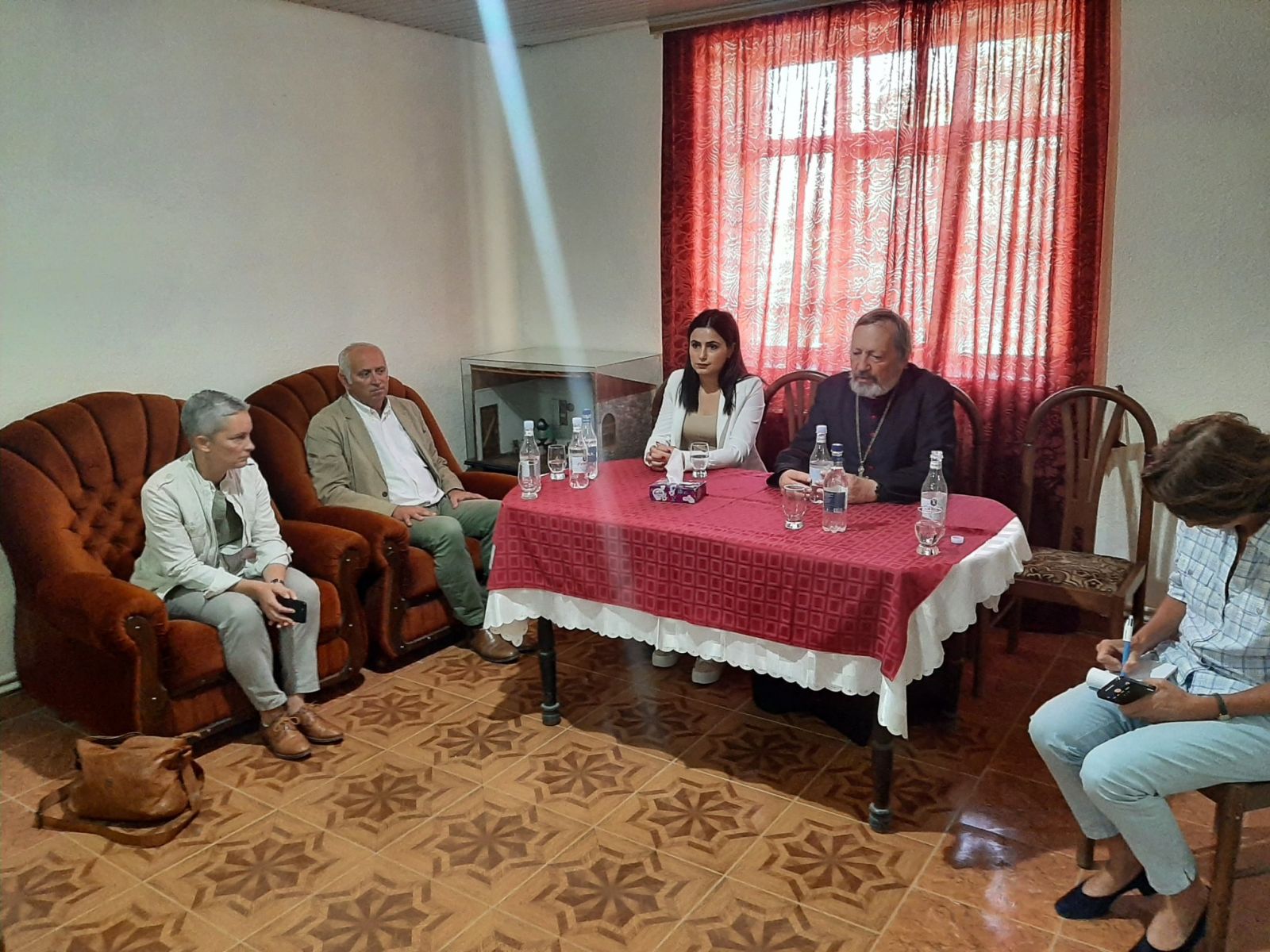 An agreement was reached to continue the joint work on raising international awareness on the protection of the Armenian spiritual and cultural heritage under the occupation of Azerbaijan. 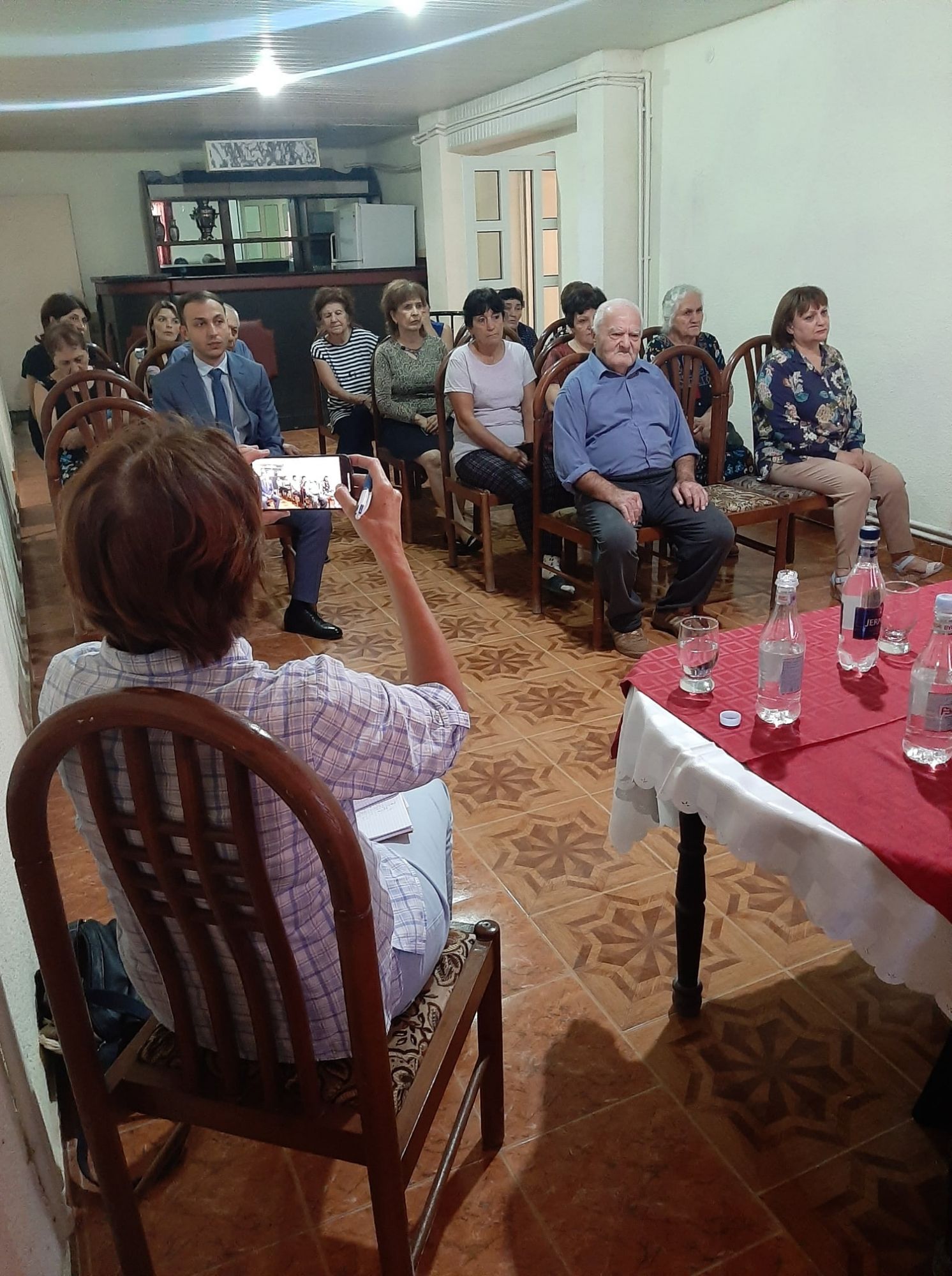 Following this, accompanied by the Ombudsman and the Head of the Department of the Ombudsman’s Staff Margarita Gasparyan, the representatives of the L’Œuvre d’Orient visited the ‘Lotus’ Hotel in Stepanakert and met with the displaced families from the occupied communities of Artsakh.

The representatives of the organization listened to the stories of the displaced persons, got acquainted with their living conditions and problems and undertook to take actions to support the people of Artsakh within their competence.